Today I want to provide a personal update and let you know why I have been less active on the blog. As some of you may have noticed I have recently slowed down a bit on the blog posts. There are some reasons for that. I attempt to run this blog with some transparency so I’ll let you know exactly what those reasons are.

As I have mentioned before, I am a volunteer member of a Search and Rescue team. Though callouts occur all year, summertime is SAR season. Over the past few weeks we’ve had at least one SAR mission per week. Over the past two weeks, we’ve had two that have been the real deal. Let’s talk about those quickly.

Almost two weeks ago we got a callout around 20:00 Sunday evening. The message said, “be prepared for rugged terrain.” Being always prepared for rugged terrain I grabbed my pack, double-checked my water bottles, and grabbed the appropriate map for the area. I got to the station, loaded my gear on the truck, and settled in for an almost two-hour drive to the incident command post.

When we arrived we stepped into the woods almost immediately – at 22:30 in the evening.  We covered almost three miles of rugged terrain – including a hip-deep river crossing that soaked our pants and boots – in under two hours. We made it to the victim (some other rescuers were already there) and by 01:00 a UH-60 was circling overhead. By 01:30 the victim had been hoisted up and was being flown to a hospital, and we were about to begin the walk out. I didn’t end up getting home until almost 07:00 that morning. This week we had a similar situation, though with much more reasonable hours.

I am not patting myself on the back or bragging about myself or my accomplishments. I have done nothing at all in any of these missions that any warm body couldn’t do – I’m a way junior guy keeping his mouth shut and his eyes and ears open. Even so, the demands these operations place on my time are very real. Being up until 7 AM messed me up last week.  Aside from the obvious hours spent on-scene, being up through the night rendered a lot of my waking hours far less productive than they otherwise might have been.

I have never talked about it here but I am also a student in a Technical Rescue (TR) class. Or, at least I was a student until COVID forced the class to go on hiatus. If you don’t know what Technical Rescue is you’re not alone – I had no clue until I was actually in the class.

Technical Rescue is a nationally-recognized (OK, 48-state-recognized) program to train – as the name would suggest – Technical Rescuers. To be a Technical Rescue technician you have to complete a general series of classes that covers some basics like Rescue Operations, PPE, Helicopter Operations, and a whole bunch of rope stuff (knots, mechanical advantage systems, raises and lowers, etc.). After completing the general series one begins acquiring specialties like Wilderness Rescue, Swiftwater Rescue, Confined Space Rescue, Trench Rescue… and so on.

Point being: my TR class has resumed. It is a volunteer class around a volunteer schedule, meaning that is eating up a a lot of the evenings and Saturdays that I am not in paramedic class. And speaking of paramedic…

We have finally reached the point in the paramedic class where I’m saying, “oh, this is why everyone says this class is so hard.” The first fifteen or so chapters of the book were largely review from EMT which I just finished. I hate to brag, but I’ve been crushing it without a ton of effort. That has kind of ground to a halt and while I’m still at the top of the class it’s starting to take a lot more time and energy to stay there. In addition to the hour spent in class each week I’m spending at least that many hours reading, reviewing old material, and writing out drug cards.

Again, this isn’t to brag or put me in the spotlight but I do want you all to know where I’m coming from. I know that I owe you all content and failing that I at least owe an explanation. Though the pace may be slowing the content is still coming – I promise. But instead of being scheduled a week out I’m much more frequently dashing off something the night before. I hope you all understand. 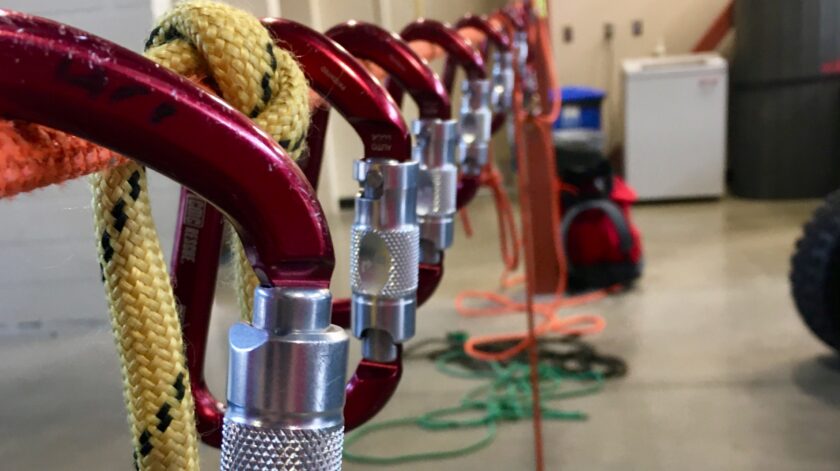 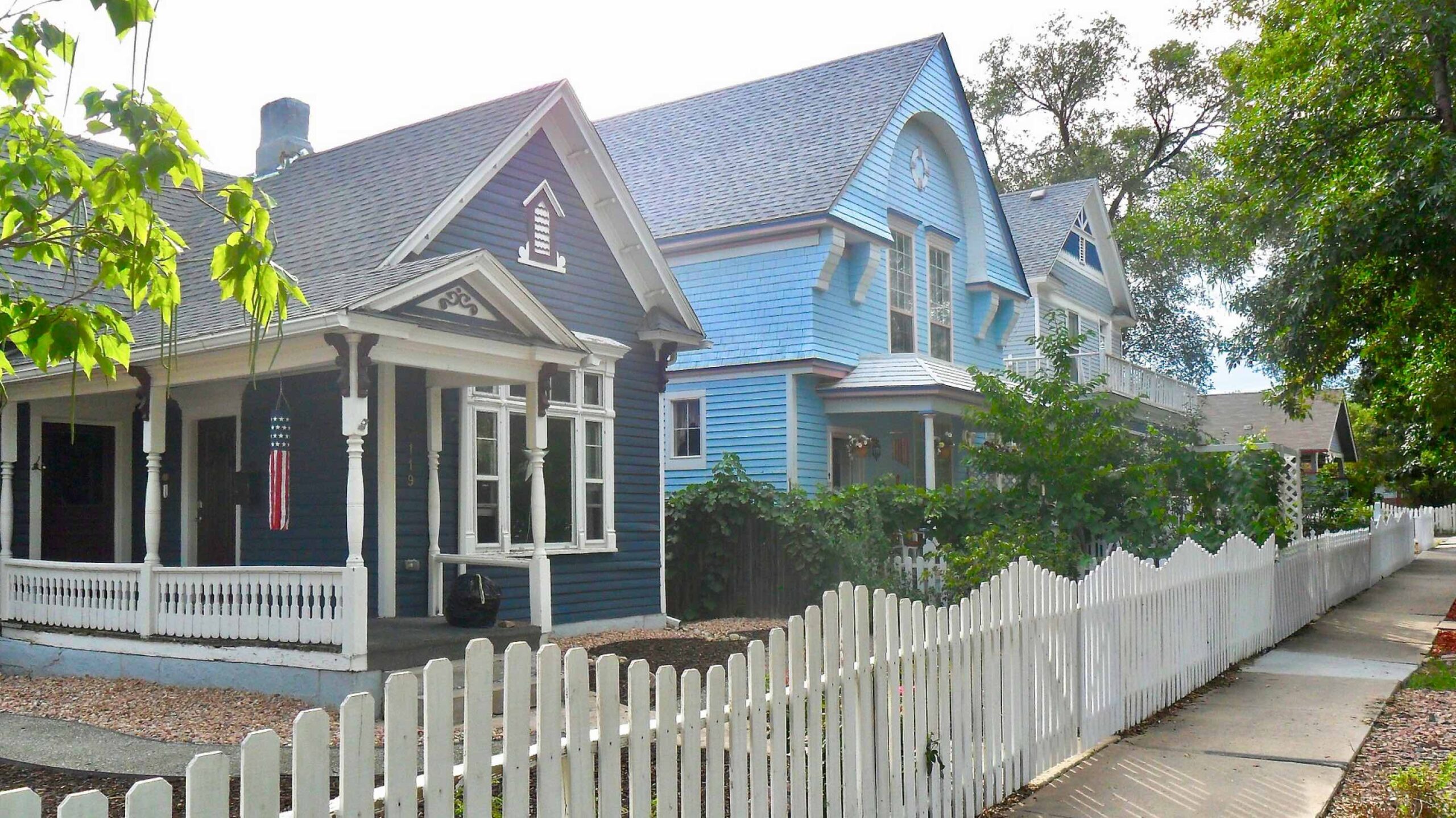 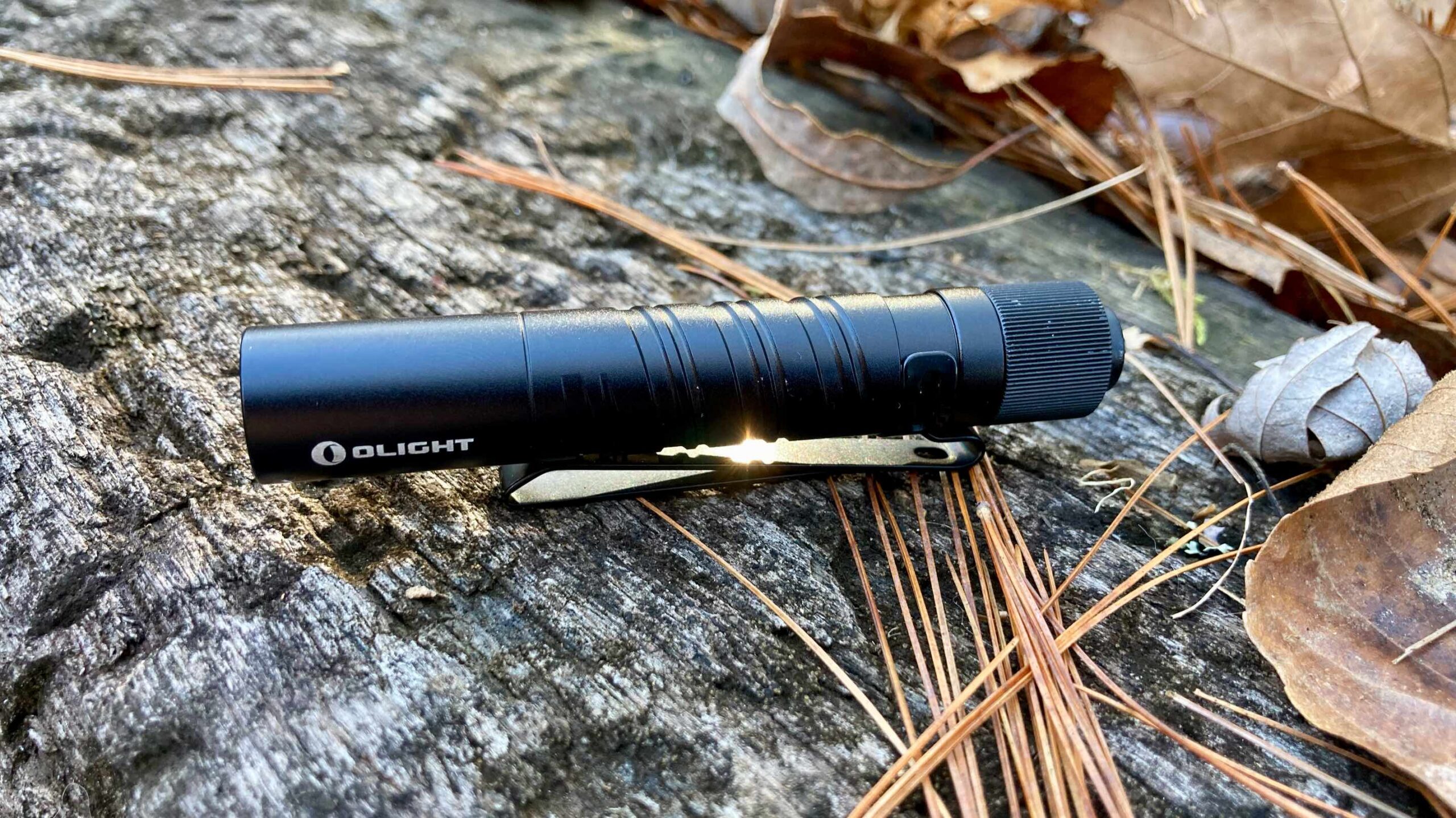 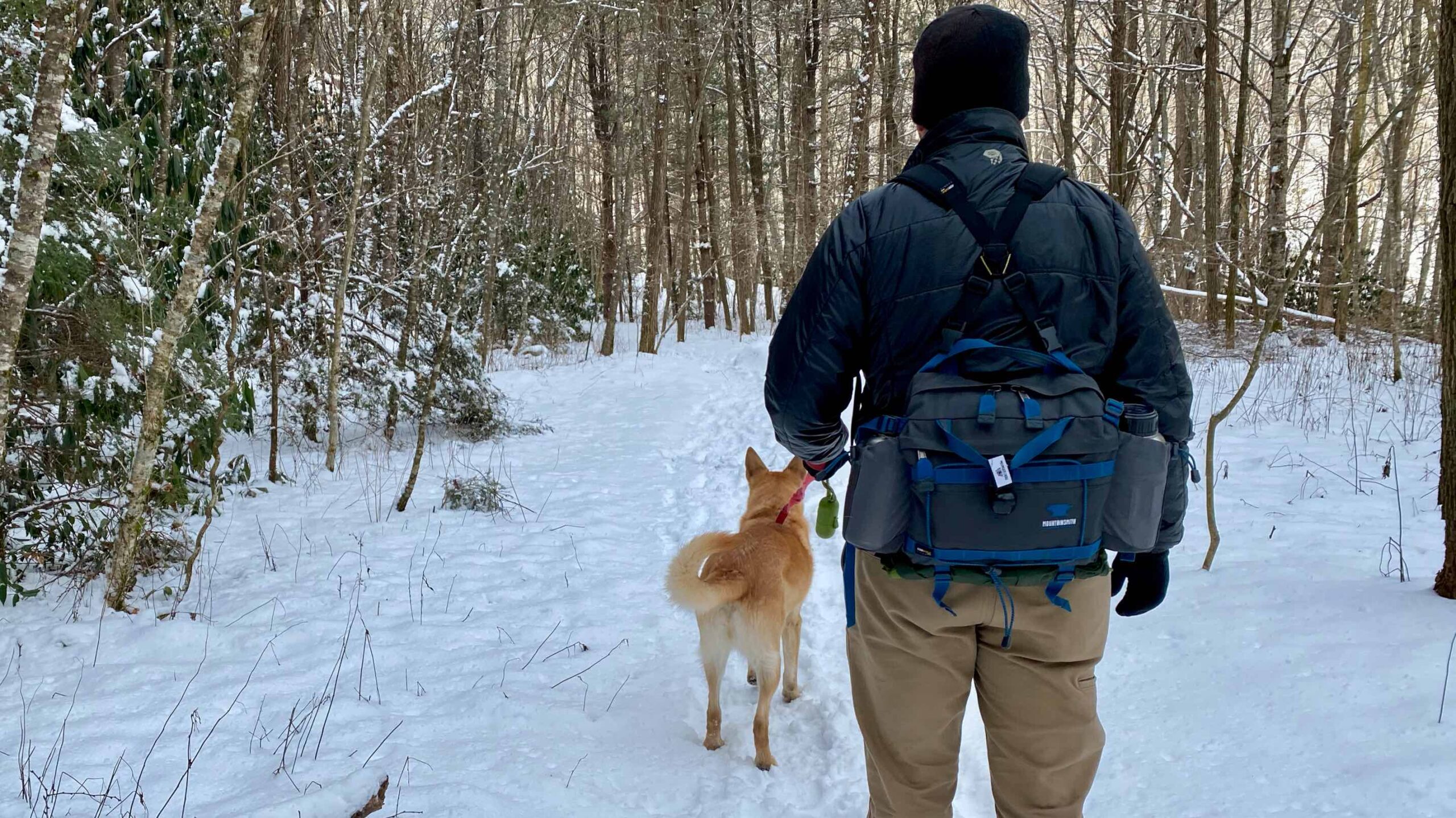