Last week I had a squib load…and then another. Both were from the same box of factory ammo. If you shoot enough, eventually you’re probably going to run into this ammunition-related malfunction. It’s important to know to recognize this one. Failure to recognize it could result in serious damage to your gun and serious injury to you.

I headed to the range planning to fire Everyday Marksman’s Pistol Fundamentals Challenge with my EDC 1911. When I arrived, I loaded up my magazines with brand new, clean, Fiocchi 124-grain FMJ. I shot about two magazines of a warm-up, then dove into the challenge. When I pulled the trigger on the very first round I knew something was drastically wrong.

The report was much lower than normal. Recoil was much less than is typical. There was a bit of smoke emanating from my gun. Looking at the back of my 1911 I could see that my hammer was only at half-cock; inspecting the gun further revealed empty brass still in the chamber. Confusingly I could see an impact on my target. I ran my target back and found that the bullet had hit it, but had completely failed to penetrate the cardboard backer.

One of the main dangers of the squib load is a bullet becoming stuck in the bore. This can cause dangerous pressure spikes if another bullet fires behind it. I’ve seen one barrel split, four ways as if in a cartoon by a squib load.

So how do you fix this one? Anytime you have a squib load you should immediately stop what you’re doing. Clear and safe your weapon. Before proceeding with any more firing, you need to inspect your bore to ensure that a bullet is not lodged inside. If the bore is clear and unobstructed, you should be good to go, but be careful in the future. If a box of factory ammo (or reloads for that matter) has one squib in it, it might well have another.

I reloaded, ran the same target back down to seven yards, and got ready to shoot the drill again. I was several rounds into it – on my second magazine, in fact – when squib #2 occurred. This one was a completely different experience. There was no blast, just a, “pffffffttt” and no recoil at all. Smoke was coming from every crevice on my 1911 except the muzzle.The slide had no been operated enough to even half-cock the gun; the hammer was still fully at rest. 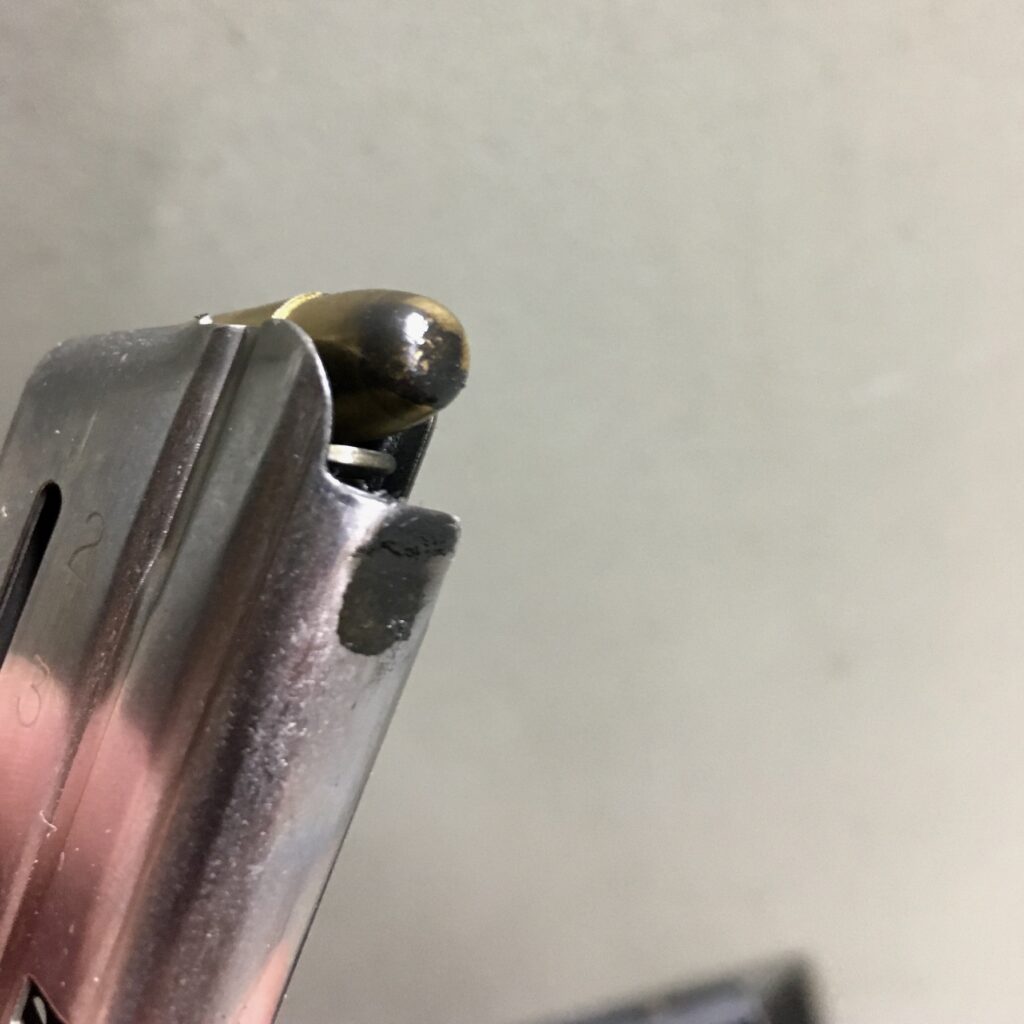 I dropped the magazine and jacked the brass out (and it immediately got lost on the range floor – I wish I’d preserved it). Fortunately, I was easily able to hang onto the bullet…because it was lodged in the barrel. The top of the magazine  and the next round in the magazine were covered with soot. Everything had an odd, burning smell that was very different from normal, “good” burning powder smell. And of course, my barrel was obstructed.

There are a few key takeaways here. The first is that a squib can happen even with high-quality, factory ammunition that has been stored and cared for properly. Let’s talk about how to recognize a squib load.

Reduced Recoil: Reduced recoil is a good indicator of a squib load. If you experience reduced recoil or no recoil at all, stop immediately and inspect your gun.

Reduced Report: Reduced or atypical report is another good indicator. I had two different reports with these two squibs. The first was a “bang” but it wasn’t very loud compared to a typical 9mm round. The second one made no “bang” at all; just the weird fizzling noise. If you experience a reduced or atypical report, immediately stop what you are doing and inspect your gun!

Odd Smell or a Smoking Gun: I experienced an exceptionally strange smell with both of these squibs (probably due to contaminated powder, and incompletely burning of said powder). There was also thick smoke pouring out of my gun, but not from the muzzle, which should be a clue. Any of these should be a good indicator to stop what you are doing and inspect your gun (noticing a pattern here?)!

Atypical Firearm Behavior: This is another good indicator: with the first squib load my 1911’s hammer only came back to half-cock. On the second it didn’t even do this – the slide didn’t move enough to even half-cock the hammer. The following advice that may be difficult for some of you to follow (you may want to immediately clear the malfunction): if you experience atypical firearm behavior, especially when coupled with reduced report or recoil, STOP WHAT YOU ARE DOING and inspect your gun.

Now that you know how to recognize a squib load, let’s talk about what to do after you’ve had one.

After Firing a Squib Load

Once you’ve identified a squib load, there are a couple of actions you need to take. First, you need to inspect your bore. You can do this by running something down the bore. If you’re Bore Snake won’t fall all the way through the barrel, there’s probably an issue. Likewise if you can’t see daylight through your barrel. If your bore is not obstructed, you can go back to shooting. If it is obstructed, you’ll have to remove the offending bullet.

I typically do so with a piece of wooden dowel rod. I didn’t have one with me at the range, but I did have one of those plastic cleaning rods you get when you buy a Glock. Unfortunately, this bullet was STUCK in the bore, and the flimsy plastic rod wasn’t doing much to help me. So, I packed that gun up and finished my range day without it. When I got home I grabbed my “squib stick.” Squibs don’t happen that often, but this is the second time I’ve had to deal with them. 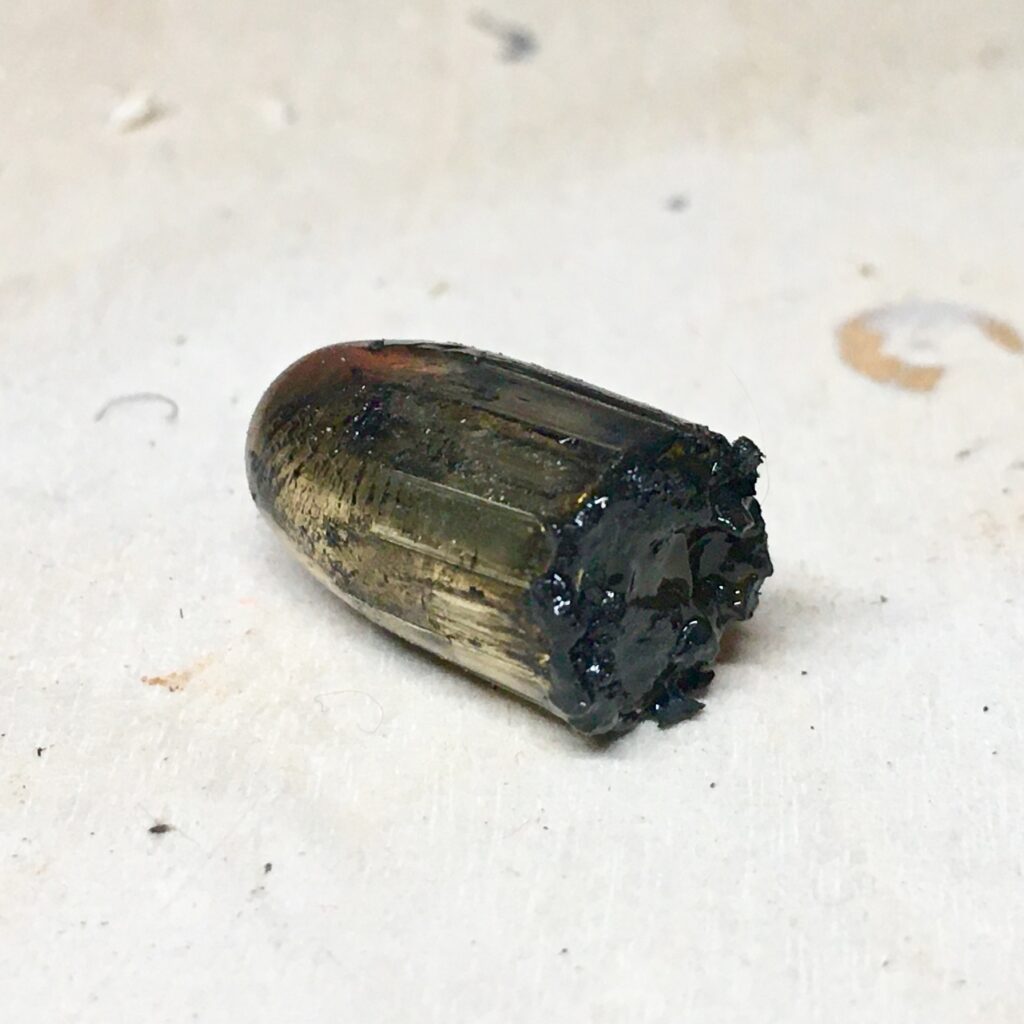 My squib stick is a 6″ length of 5/16ths inch wooden dowel rod. I like wood because it won’t damage the bore or mar the gun’s surface, and I’m OK hammering it. In this case I definitely had to hammer to get the bullet unstuck. Once it started moving I was able to push it out of the bore pretty easily. After removing the bullet you should be good to reassemble your gun and get back after it. Again, though, be cautious with ammunition from the same box or case.

Squib loads aren’t terribly common. I’ve personally observed one squib load (in a revolver) and fired these two. I’m aware of one more (and witnessed the aftermath). That’s in twenty years of shooting, and over 12,000 rounds I’ve fired this year alone. The consequences of not recognizing this malfunction can be pretty high, though. At a minimum you’ll probably end up with a damaged gun, and may suffer some injury. Remember, if anything doesn’t feel right, stop what you’re doing!

1 thought on “Malfunctions: The Squib Load” 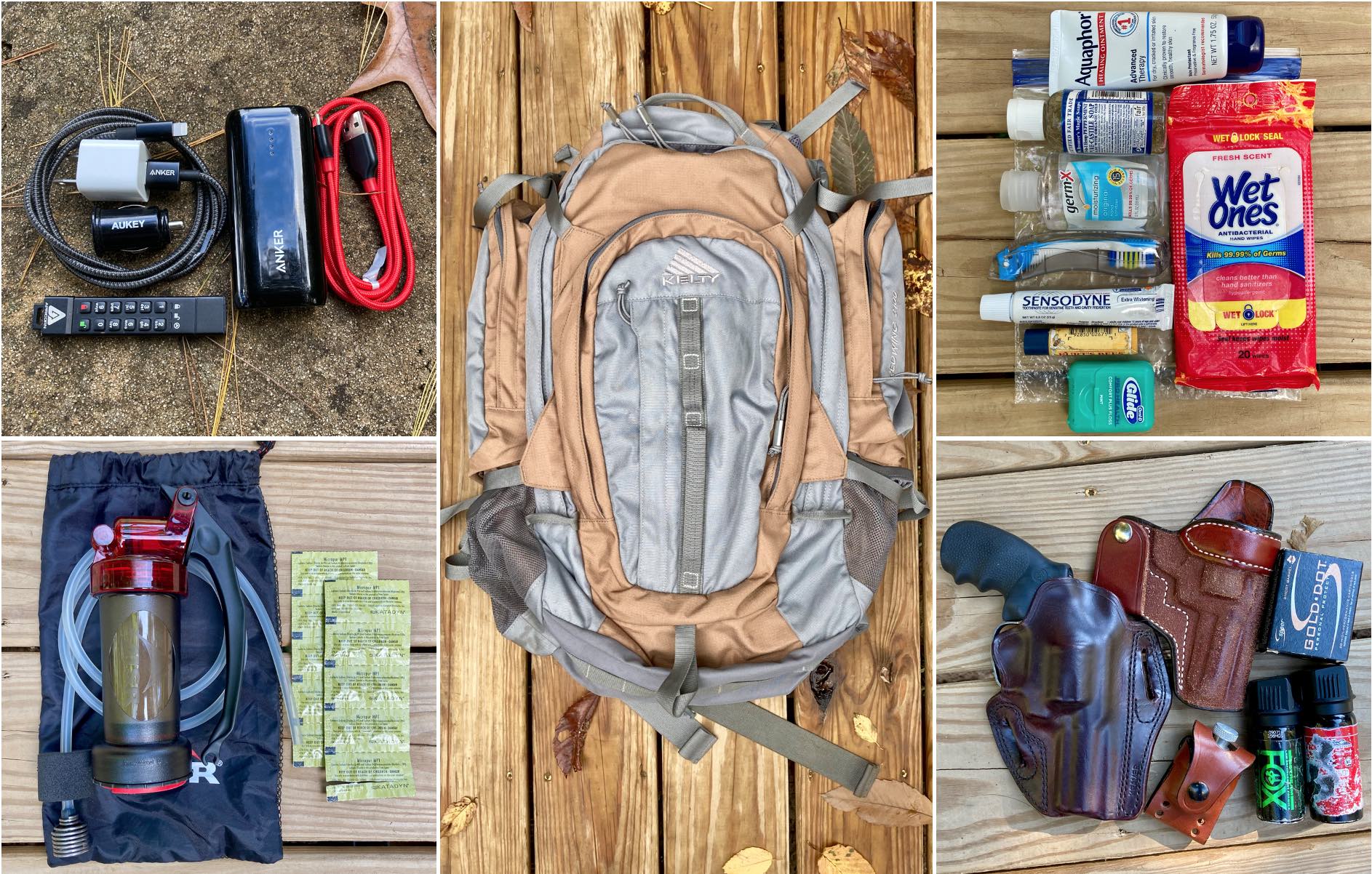 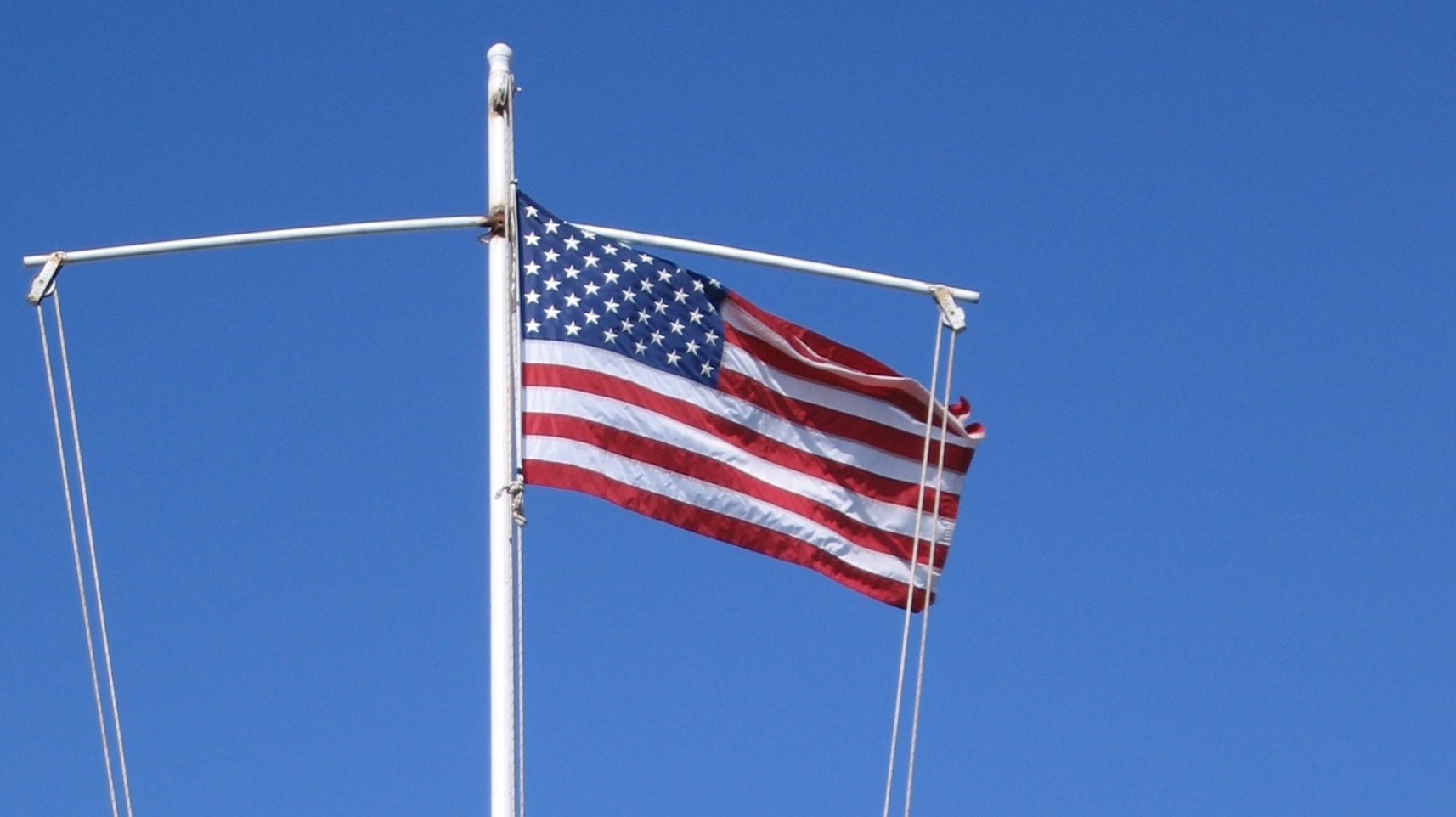 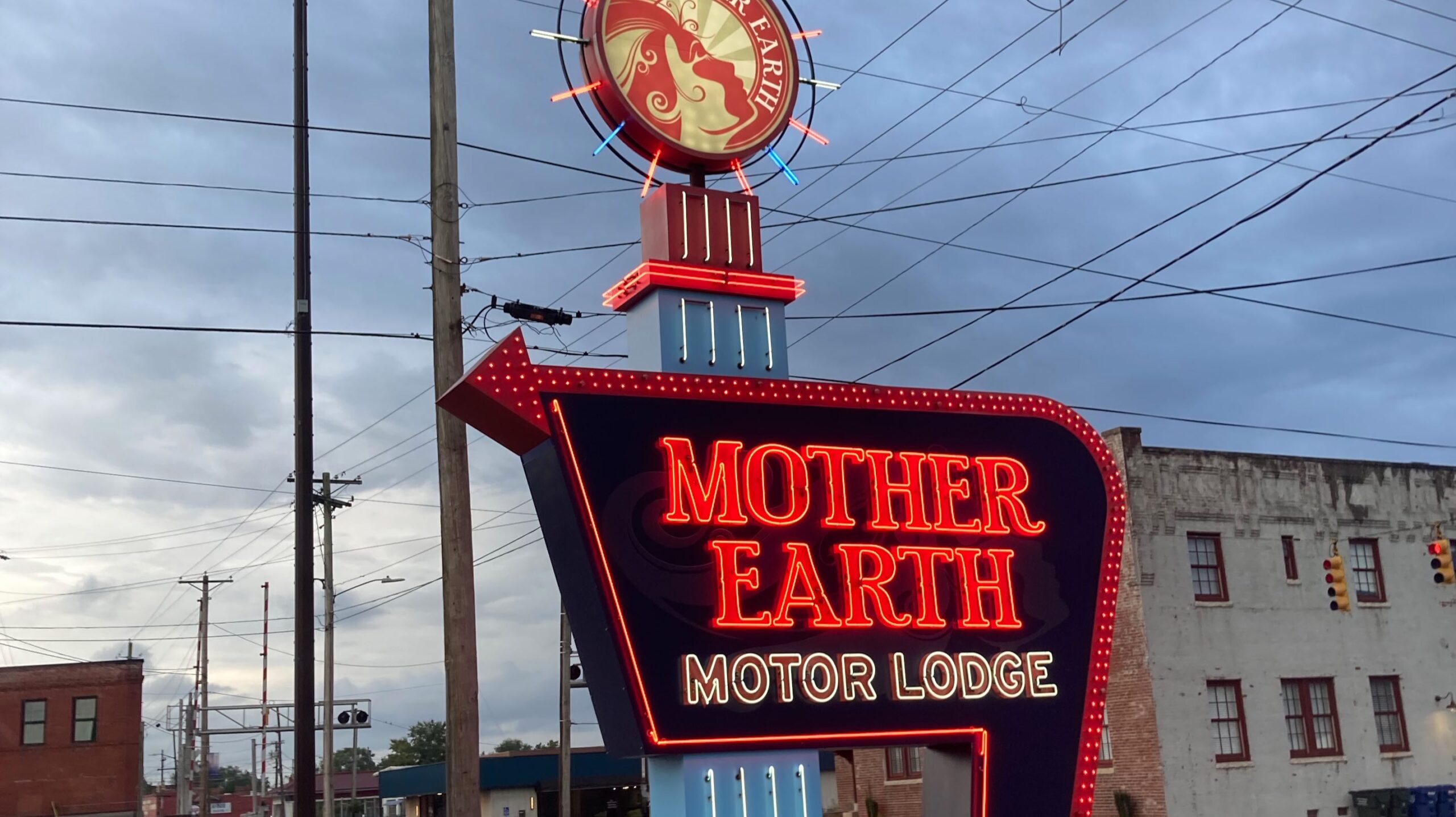