With temperatures dipping into the 40s, I lit our first fire of the season last night. Fortunately I cleaned our flue in May after our last fire. I have put up plenty of wood this summer. We are well-prepared for whatever comes our way. We are comfortably ready to sit back and enjoy the cooler temperatures. It’s a really good feeling; I hope you share it. This post is a short reminder to prepare because winter is coming.

The popular refrain from House Stark of Game of Thrones is a little trite, but it’s a good one for the preparedness-minded among us to keep in mind. Winter is coming, and not a metaphorical, hypothetical winter. A real, no-shit winter. In some ways is already here. This year has seen a record-breaking hurricane season. With over two months of “peak season” to go it shows no signs of slowing. Though I live hundreds of miles from an ocean, my area suffered a record-smashing 19′ storm surge as the result of a tropical storm. Over 700 families lost their homes. 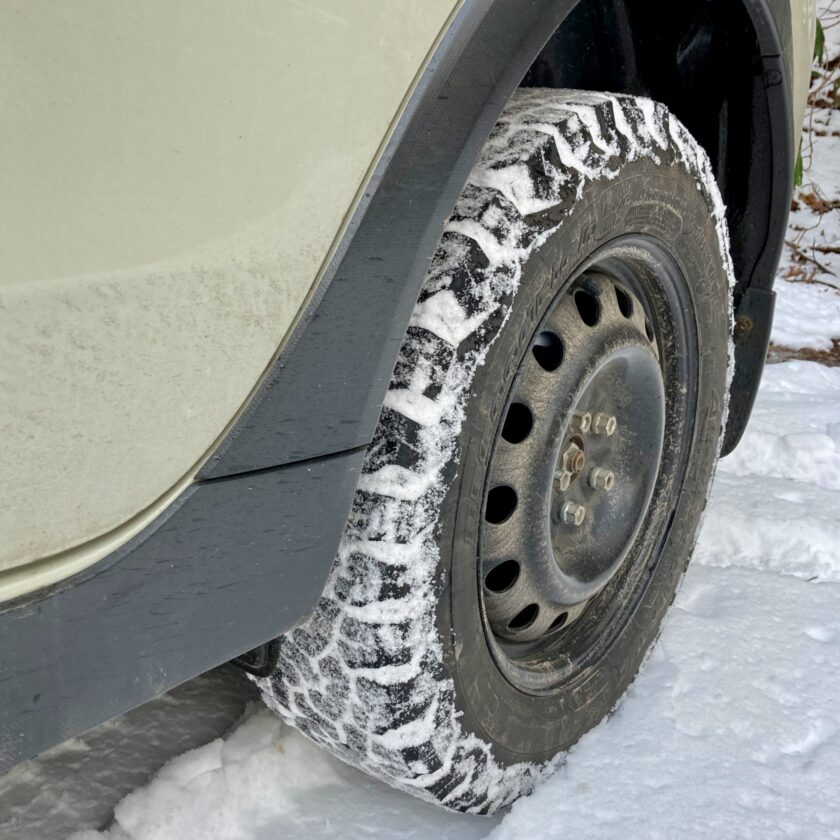 Cold weather is coming, too. Most of us have probably already forgotten the huge, national-news-level power outages in Dallas back in February. Those of us who remember should be prepared for similar events. Are you ready for the cold? Don’t wait until your car won’t start to replace your battery. Now is a good time to have it tested and think about a new one. Do you have an alternate source of home heat, should the power go out? Do you have fuel, fire extinguishers, and carbon monoxide detectors?

Snow and ice are coming, too. Does your car need new tires? Snow and ice may make it impossible to get out. Do you have enough supplies to weather at least three or four days without resupply? What about an alternate means of cooking? Plenty of paper plates, trash bags, and paper towels?

The Time to Prepare

When it’s time to perform, the time to prepare is over. Winter – now and historically – is a harder season. Our ancestors spent three quarters of the year preparing for winter. Learn from them: the time to think about these things is now, not when you’re standing in the cold hoping to get a case of water from Walmart…along with hundreds of your closest friends and neighbors.

I am a big proponent of being prepared for two solid weeks. That’s several times the “three day” standard recommended by everyone from FEMA to the Red Cross. In the flood I mentioned earlier, we had entire communities cut off from the rest of the world for four days. Once lines were opened it took a couple more days to move everyone out…or move supplies in. This wasn’t the apocalypse – just pretty pedestrian disaster that people should have prepared for.

If you’re one of those people that talks a good game about how people should depend on themselves and not the government, put your money where your mouth is. Be prepared for “all hazards.” Be ready to provide for your family for two weeks. It’s a great feeling, and one that I wish every American shared.

Whatever you do, do something because winter is coming. Many people get paralyzed at the enormity of preparing. If you only stock a gallon of water, a few extra cans of tuna and boxes and mac ‘n cheese each week, you’ve done something! If you don’t know where to start, here are a couple of links that will help you out.

Hopefully this helps you get started. Nothing would please me more than the knowledge that Americans from coast-to-coast were a resilient lot, truly ready to weather any storm. The only way to get there is to make ourselves resilient, instead of relying on the government to do so for us. Get started now. 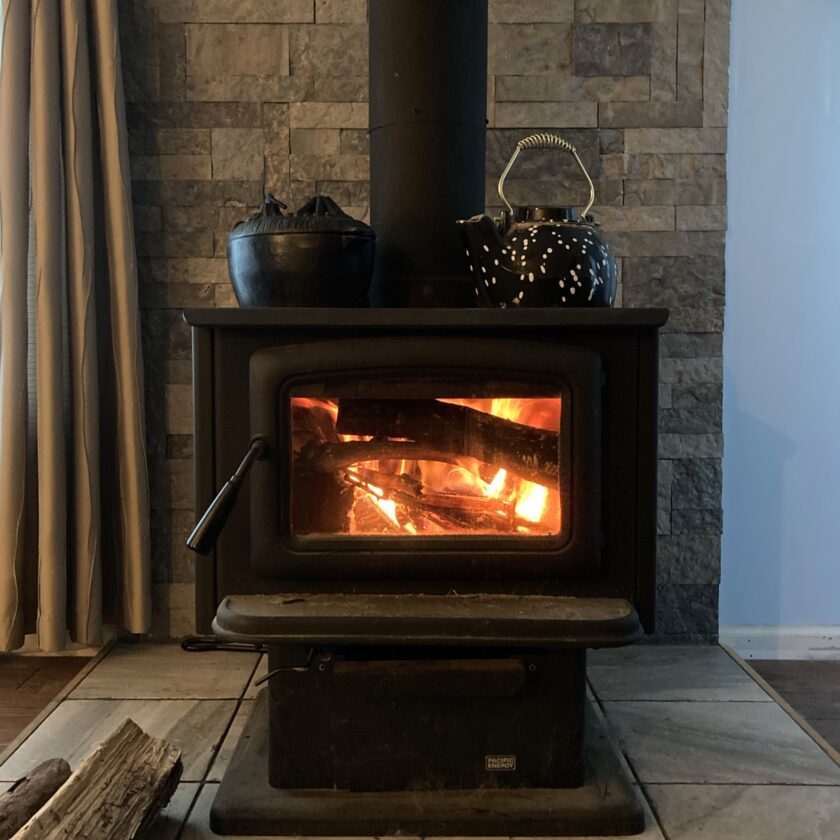 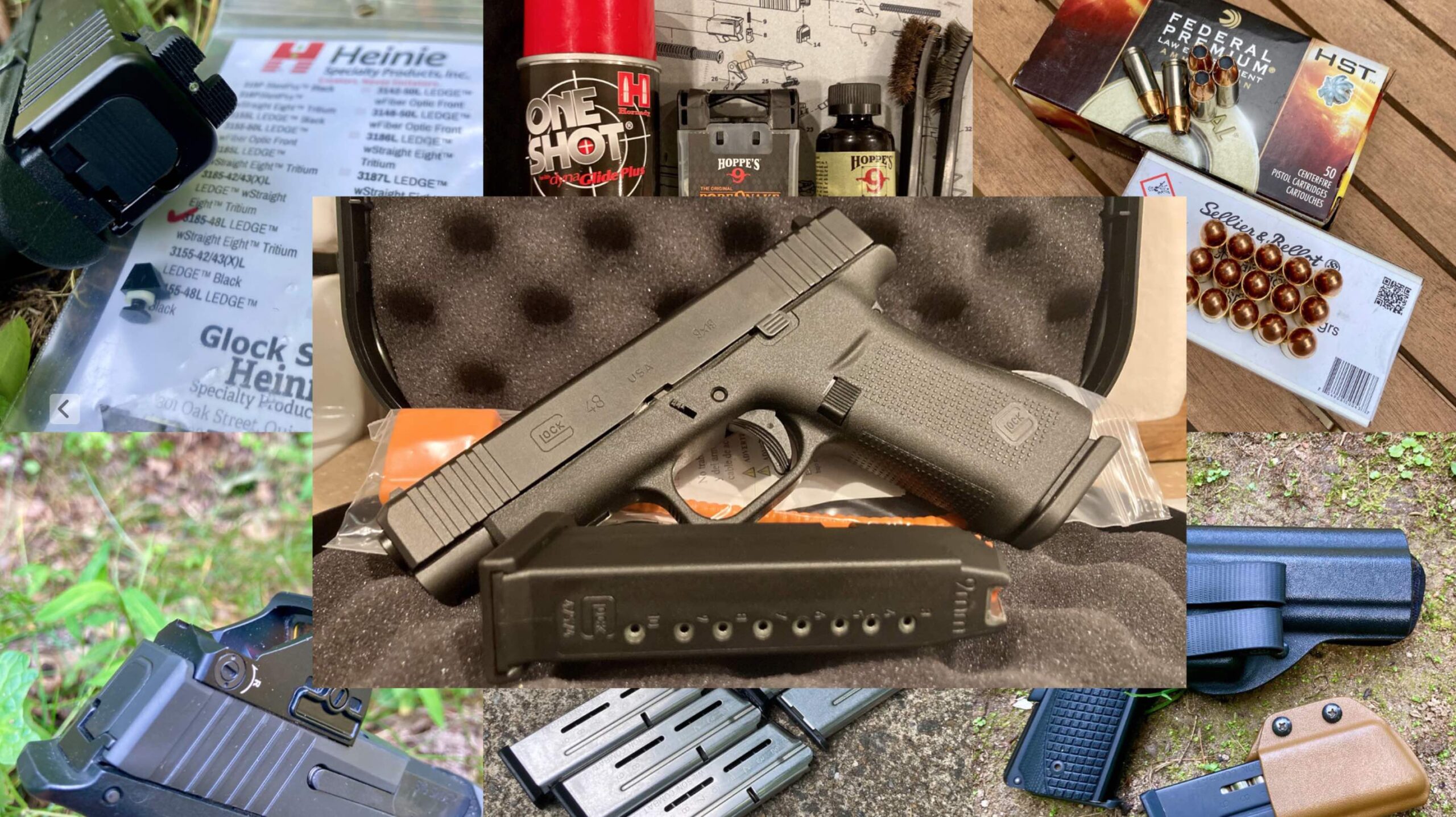 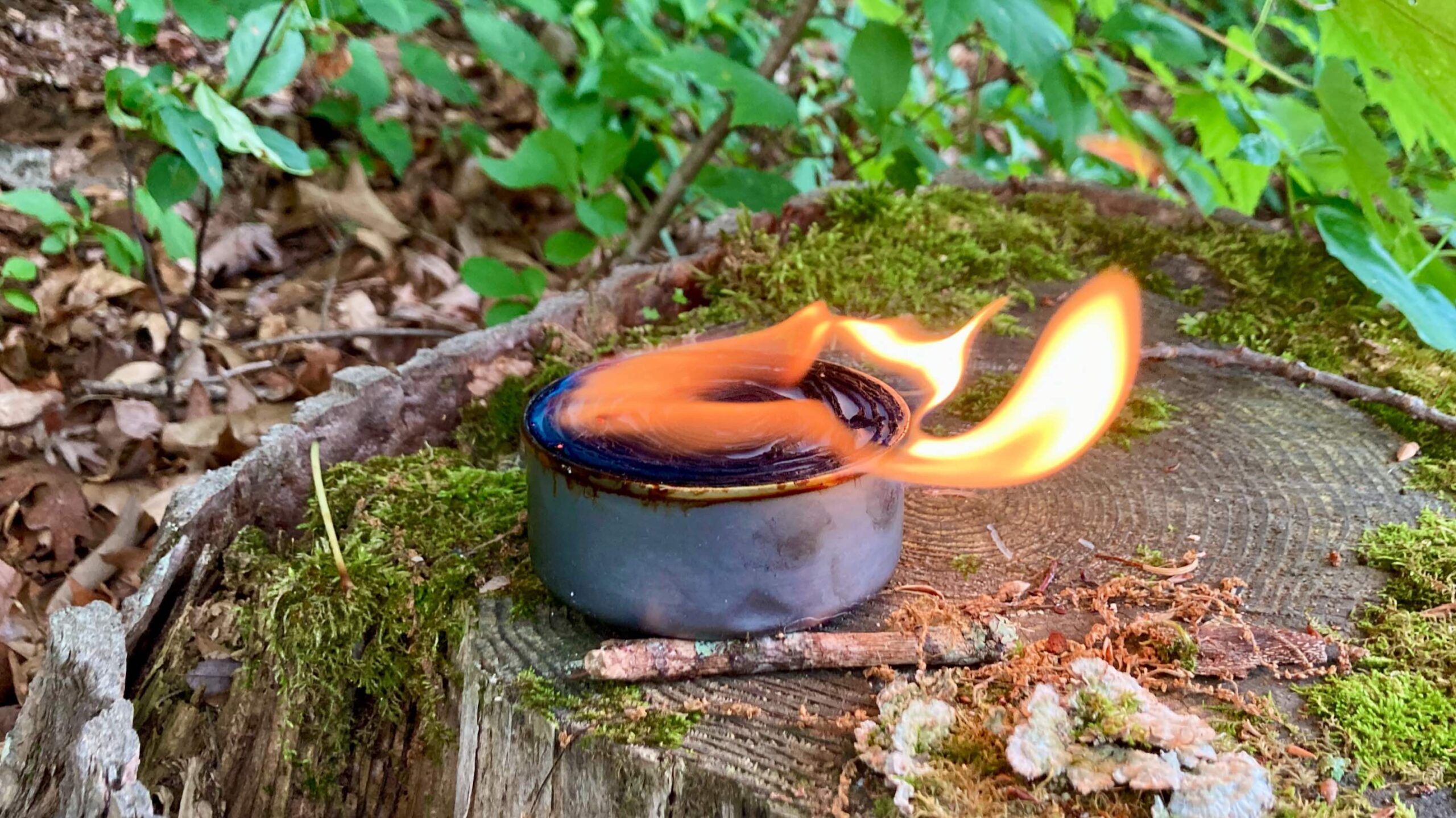 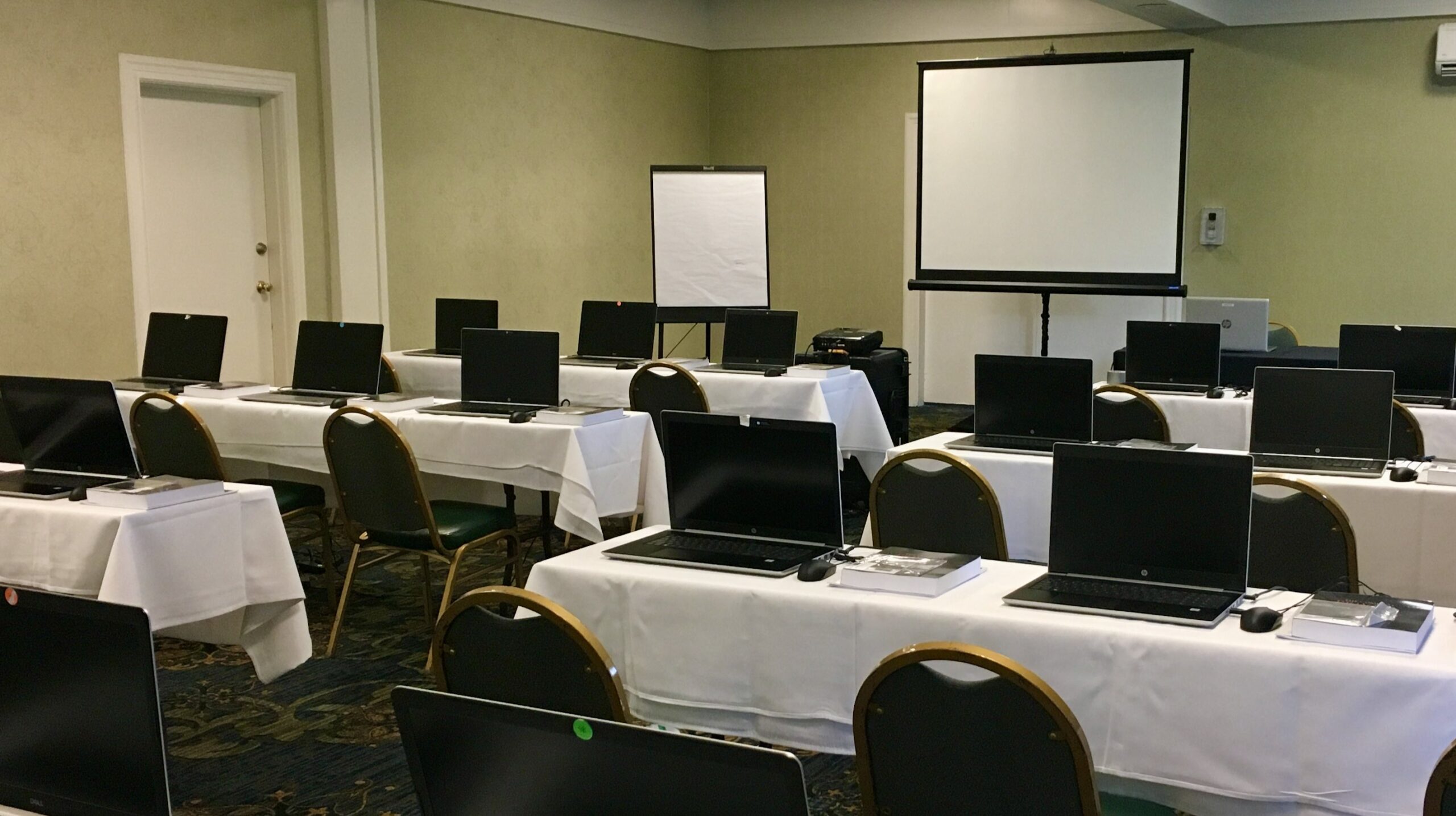