Collecting Hammers and the Pillars of Skill Building

There’s an adage in the training world; “tools for the toolbox”. but are people really building a complete and useful panoply of skills, or collecting hammers?

Note: This article was written and originally published by my friend Aaron over at Integrated Skills Group. In my humble opinion, ISG is producing some of the most high-minded stuff out there in the “tactical” arena. I truly hope that ISG and SSD can collaborate in the future.

If you enjoy this article, head on over and check out some of their other stuff. Some of my recent favorites are “Special Forces Worship,” “The Seeds of (Unconventional) War” and “Don’t be a Parrot.” Oh, and MOST DEFINITELY take the ISG Skill Audit – it’s absolutely best-in-class, and it has influenced my own training priorities.

As you probably know, at its core, ISG is a strongly martial culture. Most of us served in some field of the profession of arms, practice or competed in martial arts, and have experience both training and applying these things in serious situations. What’s a little more subtle is that, while self defense is a core discipline of ISG, it’s really only about 20% of the overall picture, and most of that 20% is awareness, fitness, and good judgment.

As of the time of this writing, the world is going through the spasms of bad information, incomplete pictures, and political debauchery that accompanies the COVID19 pandemic; this type III emergency has fundamentally changed life for many people around the world, and will continue to have impacts into the future that we simply can’t forecast.

This article is going to take these two unrelated topics and bind them together in a way that we hope will make something clear:

Emergencies require a broad range of knowledge to navigate.

There’s no trick or secret to it beyond paying attention and putting in the work.

Tools in the Toolbox

In martial training, it’s extremely common to hear the phrase “tools in the toolbox”.

When a student pipes up and asks about a different way of doing things? Tools in the toolbox.

A technique or approach that’s different? Tools for the toolbox.

The assumption here is that the more tools you have in your toolbox, the more useful you are and the more options you have. Here’s the thing: if you’re only learning how to solve one problem, it’s not true, and most of those tools are clutter.

You don’t see carpenters going around with a belt full of hammers, do you?

No. They select the best possible tool for the task at hand based on knowledge, experience, and desired outcome. The carpenter probably goes through a few different hammers before he finds the one that best suits him, but in general, he doesn’t keep going back out to look for more hammers once he’s got one that works.

He finds one that’s balance, good for a variety of situations, and that is durable enough to hold up to the work, and that’s that. He isn’t out collecting hammers expecting that someday he’ll find the perfect scenario for that niche tool.

Extending the analogy, when you’re building something, you work from the concept forward; You plan the work, assemble the tools, lay the foundation, and put in the work.

This is functionally identical to how we plan for emergencies.

We assess a risk, decide what tools are required to best face it, decide what needs to be done, and then we put in the work.

Here’s problem 1: As we discussed in Gell-Mann’s Amnesia and Don’t Wear the Juice, most emergencies are speculation and very few people can consistently confirm what they’re doing works in life or death situations. Most people don’t experience violence or dicey situations as a regular, recurring part of their life, and therefore don’t really know what they’re looking to build.

They go out, roll a few cans or shoot a washing machine, and feel pretty good about owning a shotgun.
If they’re higher-minded, they take a few classes and acquire some knowledge from teachers who give them ‘tools for the toolbox’.

That brings us to problem 2: There’s far more to person protection than just violence, and if all you’re doing is training for violence, you’re collecting hammers.

Violence, as it turns out, isn’t the only problem we face during emergencies.

Life, Jim, But Not as we Know It

So that brings us to Emergencies. At ISG, the foundation we lay to build upon is “Understanding Emergencies” and “Spheres of Violence”. These two inform our efforts in every possible way, and when we look at the things that go into successfully navigating emergencies, being able to hold our own in a variety of fights is important, but it’s only one of the many possible tools we can use to build an outcome that favors us.

The overwhelming majority of people who claim to be experts in disaster preparedness and personal defense are neglecting the reality that in most short term emergencies, human nature isn’t revealed and you won’t be shooting your neighbors. In fact, you’re far more likely to be forced to cooperate than you are kill the people who live around you.

When you do find yourself the victim of crime, you’ll likely have to deal with petty crimes of opportunity, such as break-ins and theft.

Are you going to shoot your neighbors for stealing out of your shed? Have you considered the long term impacts of decisions like that during an emergency?

Here’s the thing; life in emergencies changes, and often changes in ways that make it very different from ‘normal’ times… but the social contract still exists, and for good reason. If you go around killing your neighbors, expecting law won’t catch up with you, you might be right. But what’s your plan for when the mob decides they’ve had enough? Which hammer pulls you out of that fire?

If we look at the methods we can use to prevent this problem, they are – like violence – different tools we can use. We can use deterrents, such as dogs. We can establish a solid fence, lighting, and video surveillance that we can use as a tool to stop or confront potential thieves. We can use non-lethal tools, as well.

In short, guns don’t solve every problem. You can’t shoot your way out of a house fire, so if you’ve got a safe full of guns and no fire extinguisher, or the batteries on your smoke detectors aren’t getting changed, it’s time to revisit the threat matrix.

One of the reasons we say “ISG isn’t for everyone” is that most people want to stick to feeling accomplished when they shoot cardboard or steel. They want to take an edgy course in something that sits on the fringe and pretend that makes them special. They want to feel like they’ve got the situation under control in an environment that never asks them to prove it. The rest of the disciplines we discuss are much less forgiving. You can either perform, and your skill is validated, or you cannot and it’s clear to all you need to work on it.

Here’s the thing: There’s nothing wrong with that. Set the ego aside, and be willing to fail. In doing so, you’ll find that with dedication and some humility, there really isn’t much you can’t learn.

In the scheme of things, you’ll never do enough to be good enough, and your skills, knowledge, and experience are perishable.

Threat Assessment, and a Well-Rounded “Toolbox”

If we’re serious about getting good outcomes, we can’t skip an immutable fact: no one tool is the solution to all problems. If you’re serious about being well-rounded, consider the 5 pillars of proficiency:

In his blog “Bachelor’s of Tactical Science” at Swift Silent Deadly, a similar template is proposed – so use whichever you like. It’s far less important to us to be the sole voice on a topic than it is to get people looking at good information. In this case, it’s really pretty simple: Acknowledging that focusing only on protection is short-selling some 80% of the other threats to your safety.

So, like a craftsman, we have the tools we keep at home for larger jobs, those we keep on us to solve the problems we can while we’re out, and of course, the skill necessary to do it efficiently and think our way through problems.

Like any pillars, you’ve gotta build them on something, and it becomes evident very quickly when meeting new people who are involved in self-protection or have an inclination towards disaster preparedness whether or not they have a solid foundation.

That foundation is, for lack of a better word, character. It’s everything from discretion and etiquette, to honesty and humility. You can find people who want to train for the wrong reasons all day long – but when things start to melt, the people who’ve invested in their ego or fantasies tend to melt, too. If they don’t have a firm foundation, it’s inevitable the structures they’ve built will collapse.

If we build strong foundations and the pillars to support our efforts, they’ll go on supporting those who come after us for ages to come.

The above is a tremendous amount of information, but there’s some good news: You’ve got the rest of your life to learn it, decide if it’s important to you, and to put it into practice.

The overwhelming majority of people out there really don’t care enough about their own lives to even consider being responsible for their own safety. Decades of politics have made self-defense largely politically incorrect, and very few people break through the clouds and realize that bad things happen to good people without explanation. Those who do often stop with self-protection, because honestly, it’s the most fun and it often just appeals to our ego and sense of self.

So that brings us to the final point. If you’re here, and you’ve looked at the above, or taken the ISG Skill Audit, and considered that there’s far more to know than you could pack into one lifetime… GOOD.
‍
Thank you, and welcome to the fold.

You’re part of a rare breed born to “Carry the Fire“; to ride ahead through the dark uncertainty and help guide your people to safety.

A great deal of people don’t need ISG – they were born and raised doing these things, and take it for granted. If you find yourself in that category, find ways to help others learn. Sharpen your skills and do something you otherwise might not: Reach out to people who have potential, and help them learn.

There are plenty who are still collecting hammers who just aren’t ready yet, and some will never move beyond the hobby phase… Keep your eye out, though. 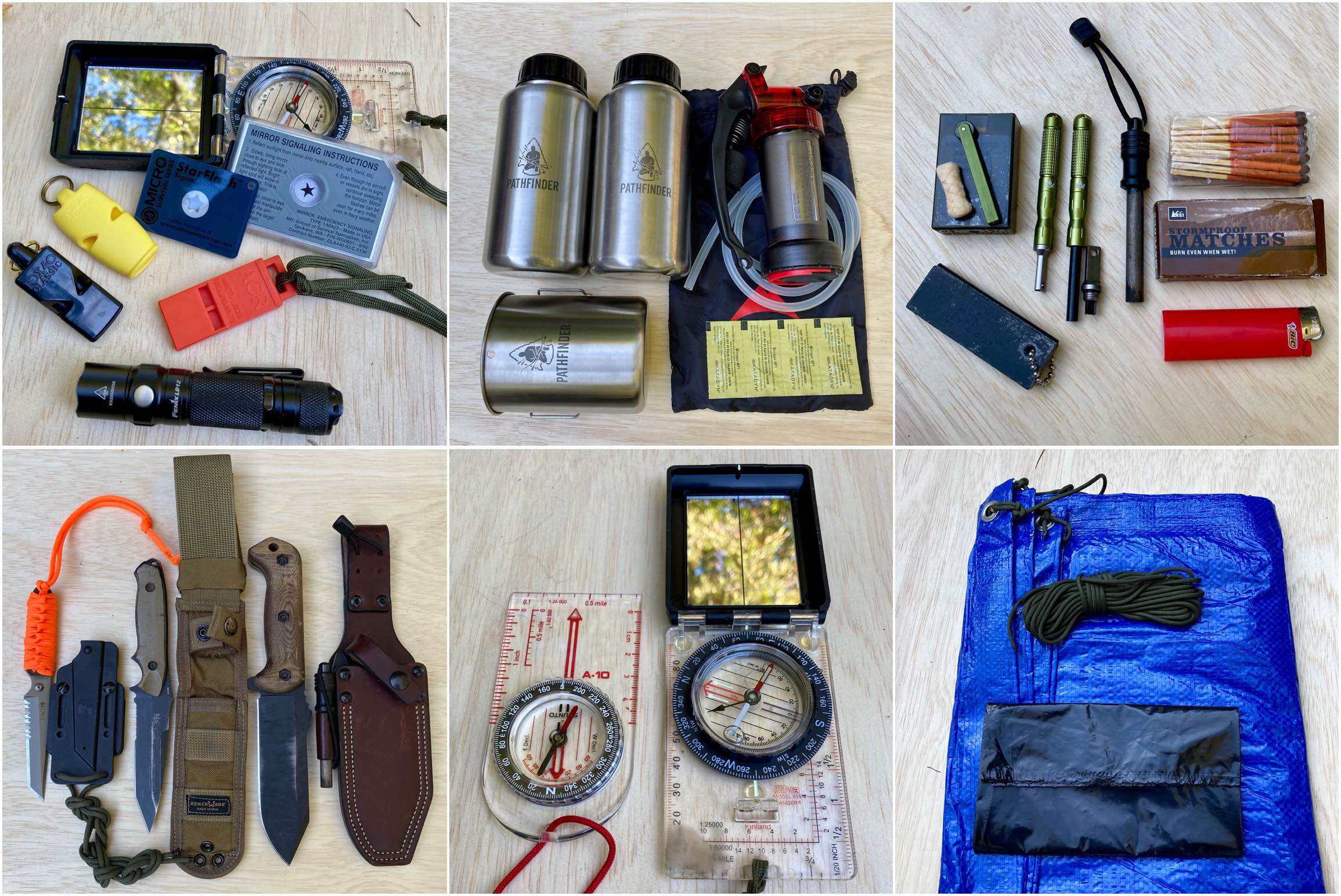 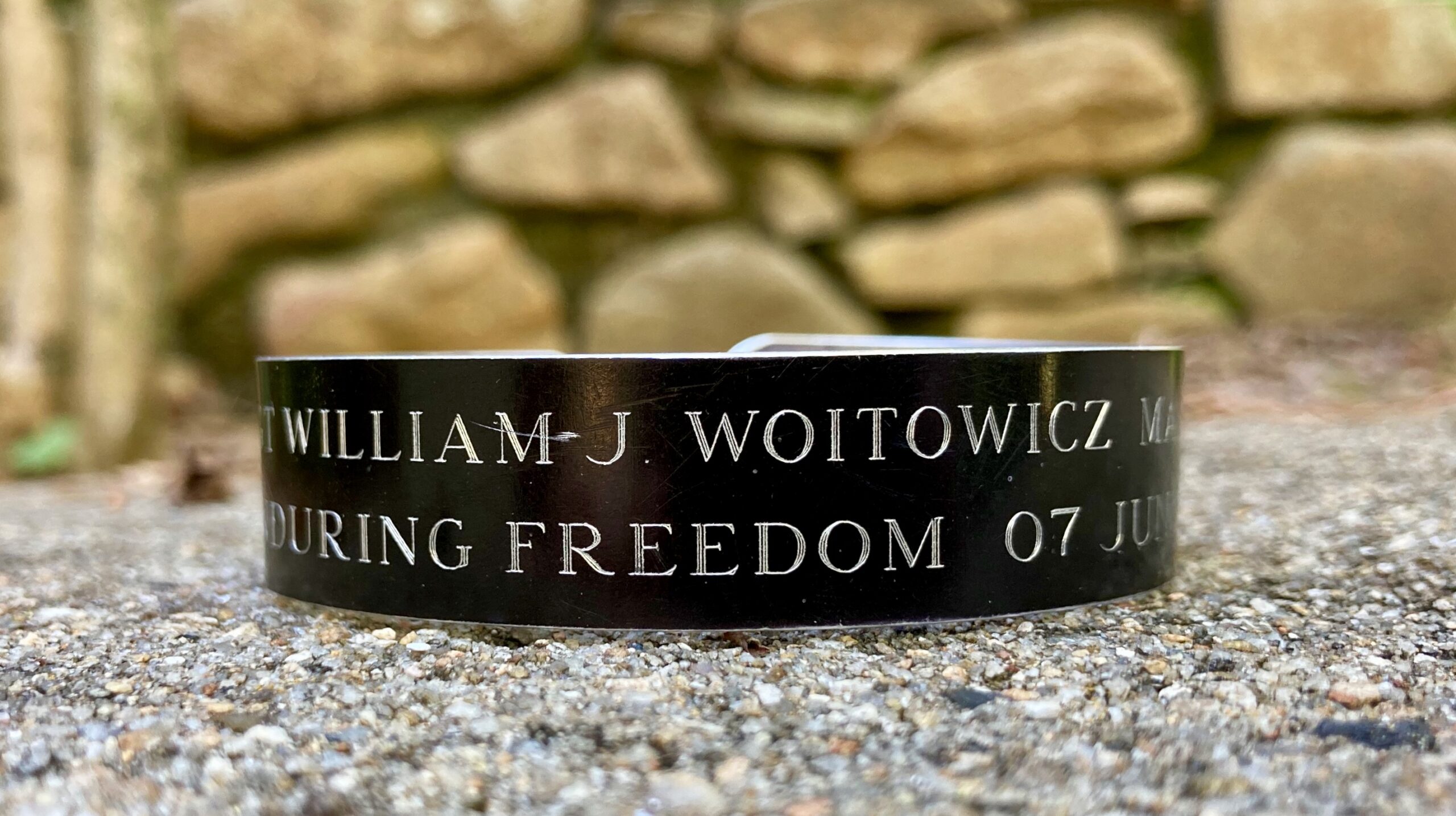 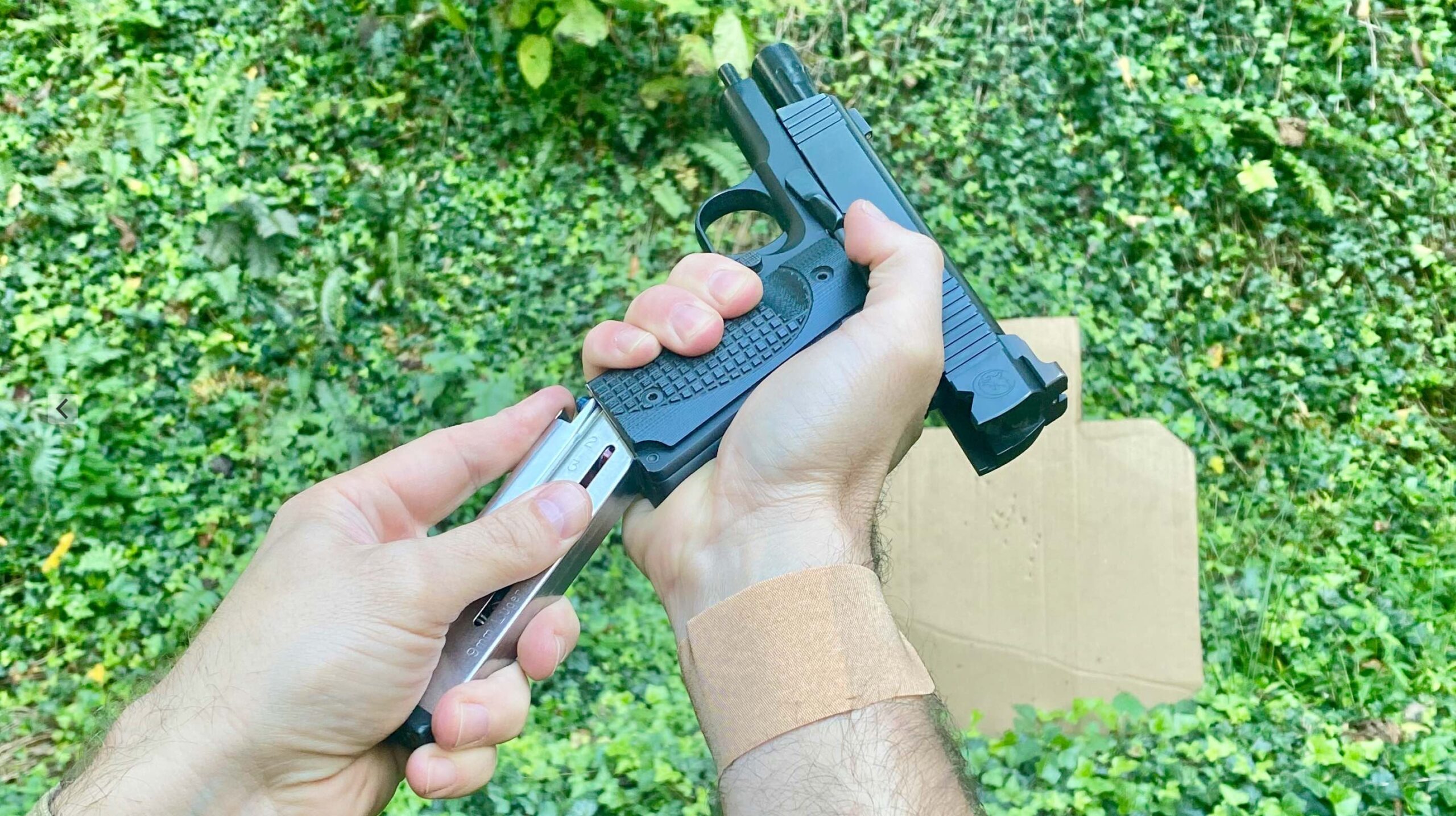