I have been reading like crazy this year…at least compared to the last five or so years. Recently I have been reading about a lot of illicit substances. There are some fascinating books out there about these compounds and today I’m going to recommend a few of them.

Before we get into this I’m going to talk just a little bit about my philosophy on drugs. I don’t use illicit substances. I don’t say that with a knowing wink – I really don’t. I have been in direct or indirect government employee for my entire adult life, and one bad piss test would ruin that. However…

It bugs me to no end that I don’t have the choice. I understand that some jobs that require instantaneous, correct decision-making and I have worked in such jobs. Being at work while intoxicated – or with an intoxicated coworker – would be extremely undesirable. Yet somehow we permit alcohol and have managed to find a way to make its use tolerable. I find it irritating that as a fully actualized, intelligent, competent and capable adult, I can choose to alter my consciousness only with certain, approved substances…even though they are demonstrably harmful, while other substances (LSD, psilocybin) are about as close to harmless as a substance can get.

“It’s a fundamental wrong if I as an adult am not free over my own consciousness. Then I am absolutely not sovereign over anything. I can’t claim any kind of freedom at all.”

You may disagree and that’s fine. Drug still impact society deeply and are worth knowing about on a deeper level than what you got in your DARE classes. I have really enjoyed learning about the various substances out there. My intellectual curiosity is not bounded by the limits of what is “legal.” Below are some of my favorite books about drugs.

Dopesick: Dealers, Doctors, and the Drug Company that Addicted America by Beth Macy: one component of any first responder class these days is the opioid overdose reversing drug, Narcan. The prolific nature of Narcan (I’m going to post a little rant about Narcan soon and I’ll warn you: it’s probably not going to go they way you expect) really got me thinking about the opioid epidemic, which has morphed into a huge fentanyl problem. I realized I really don’t know much about it except stereotypes, and since I’ll probably be dealing with it firsthand soon I wanted to educate myself.

Dopesick was the first stop along that journey and I highly recommend it. Like many, I have said “it’s criminal” how drug companies and doctors get away with over-prescribing pain medication. Like most, I suspect, I used the term colloquially, but had no idea how real and how widespread – and how actually criminal – the problem was (yes, individuals from Purdue Pharma were criminally prosecuted, but got off pretty lightly – mostly by paying fines for promoting opioids to aggressively – in my opinion, considering the death and destruction they caused.).

Purdue Pharma, the company that makes Oxycontin, was wildly aggressive in their promotion of their hydrocodone-based drug. They lied about Oxycontin’s addictive potential. Even though their own, internal study concluded that it was highly addictive they told doctors it was not, and was safe to prescribe. Purdue Pharma insisted Oxycontin pills were “abuse resistant” even when it was widely known they were being abused. They took doctors on all-expenses-paid “pain management clinics” on Caribbean islands; doctors who attended these clinics were twice as likely to prescribe Oxycontin as doctors who did not. Pharmaceutical reps gave lavish gifts to doctors who prescribed the drug, and in turn were rewarded with annual bonuses that best most Americans’ annual salary.

We like to look down on drug addicts. I admit that I’m guilty of it, too – guilty of saying things like, “why would I help that guy?” This book sheds a little bit of light on who some of these addicts are. They weren’t all criminal low-lives that we like to make them out to be. Many of them are just hard-working folk who were prescribed – and over-prescribed – powerful opioids for legitimate problems. The book details one such farmer who became addicted in his 70s and began selling off his family land to fund his habit, a few acres at a time until it was gone. The book talks about a doctor who broke his own leg so he could get surgery and subsequently be prescribed Oxycontin.

Dopesick gave me a much more thorough understanding of some of the complex issues the opioid epidemic has caused. This is absolutely fascinating material, and should be required reading for anyone in emergency services.

Fact of the book: Kermit, West Virginia is a town of about four hundred people. Over a two year period, Purdue Pharma shipped over 9,000,000 Oxycontin pills to Kermit. That’s enough Oxycontin to give every man, woman and child in Kermit thirty pills, every single day over that two year period.

Fentanyl, Inc.: How Rogue Chemists are Creating the Deadliest Wave of the Opioid Epidemic by Ben Westhoff. Fentanyl, Inc. delves deeply into the chemical make up of the titular drug. Fentanyl is an opioid that is many times more powerful than heroin. This makes the same amount of drug more powerful, making shipments of pre-cut drug more compact, and more likely to evade detection. Fentanyl is also completely synthetic, eliminating the need for huge poppy fields that can be eradicated or struck with disease.

Unfortunately fentanyl is often cut inexpertly, leading to drugs of unreliable potency – some are OK and some are really hot. Because fentanyl is so cheap, so potent, and so readily avaialble, it is now being used to stretch all manner of other, non-opiate/opioid drugs, like cocaine and the otherwise fairly safe MDMA. The fact that many users have no idea they are consuming fentanyl, and the varying potency has lead to the mass number of overdoses we’ve seen in recent years. Though a little dry at times, Westoff does an admirable job at detailing how these drugs are manufactured, sold, and abused. Westhoff even travels to China to visit a commercial manufacturer of fentanyl.

Fact of the book: despite the illegality of fentanyl production, Chinese tax law incentivizes production of fentanyl bound for foreign shores.

Psychedelics are a fascinating class of drugs. Many of them were criminalized with very, very minimal testing for medical purposes. Many of these drugs are showing promise in treating conditions like PTSD. Almost all of these drugs are extremely safe by any reasonable standard. Yes, a few people die each year in the US ingesting MDMA. Compare that to tobacco, which kills approximately 480,000 people per year (think about that number for a moment, then ask yourself why no one is talking about the “tobacco epidemic”) but is perfectly legal.

DMT: The Spirit Molecule by Rick Strassman, MD. This book is absolutely fascinating. N,N-Dimethyltryptamine, more commonly known as “DMT” is a powerful psychedelic substance (as I understand it, DMT is the active ingredient in ayahuasca). DMT: The Spirit Molecule details Dr. Strassman’s medical research on the substance. Strassman talks about his research’s goals, the planning, and the execution. Interestingly he describes participant’s trips, often in their own words. It is amazing how many recurring themes occur across his range of patients.

As fascinating as DMT is (and it is incredibly fascinating) it is nothing compared to the labyrinthine process of licenses and approvals necessary to undertake testing on Schedule I substances. Dr. Strassman details the approval process for his study of DMT and it is mind-numbing – back and forth with his state’s pharmaceutical board, the DEA, and the FDA. This is to say nothing of convincing his university to grant permission for human study of a psychotropic substance.

Honestly, this was the most interesting – and frustrating – part of the book to me. Like many other psychedelic substances such as MDMA, DMT was criminalized not because of a large body of evidence demonstrating its danger. It was not criminalized after exhaustive testing that completely ruled out any legitimate medical use. It was criminalized because a lot of club kids were using it. In fact, we know next to nothing about its short- or long-term health effects…but there don’t really seem to be many. Because it is categorized as having “no medical use” it is almost guaranteed to never have a medical use regardless of its potential benefits because studying it is almost impossible. It’s a true Catch-22.

How to Change Your Mind: What the New Science of Psychedelics Teaches us About Consciousness, Dying, Addiction, Depression, and Transcendence by Michael Pollan. How to Change Your Mind is far more wide-ranging than DMT: The Spirit Molecule. In it Pollan details a number of psychedelic compounds including DMT, 5-MeO-DMT, MDMA, psilocybin (the active ingredient in psychedelic mushrooms), and LSD. More importantly Pollan – a serious and well-respected author and professor – takes almost all of these drugs himself and reports his experiences.

Unfortunately, no, I don’t have a favorite book about every drug on the illicit market. We all should probably be a bit more informed about the opioid problem in this country, and psychedelics are absolutely fascinating to me. I’ve never used either drug (and I never intend to use one of them) but that’s the beauty of reading. I’ll also never live in ancient Rome or fight in Vietnam…but books give me a window into those experiences. 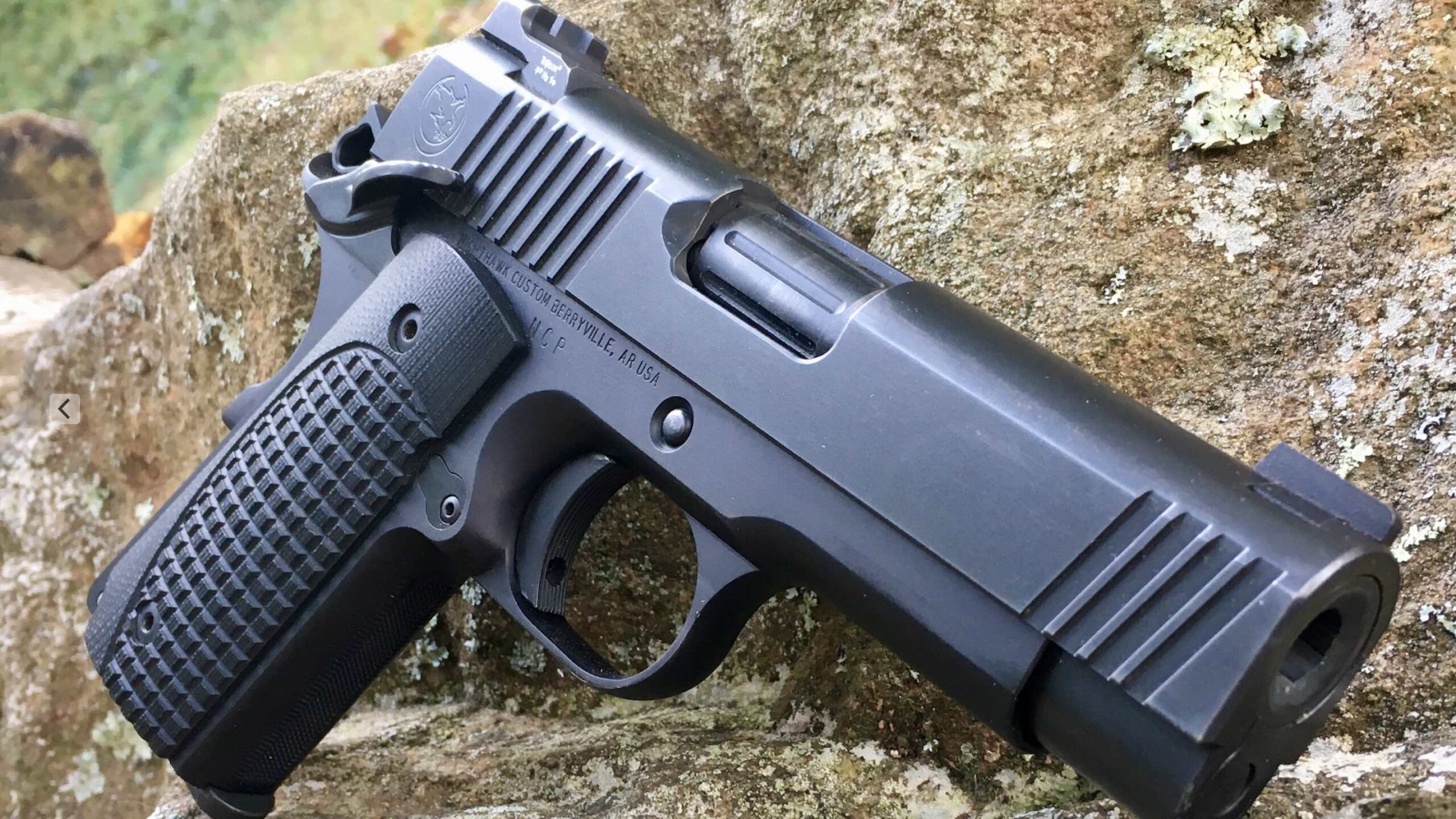 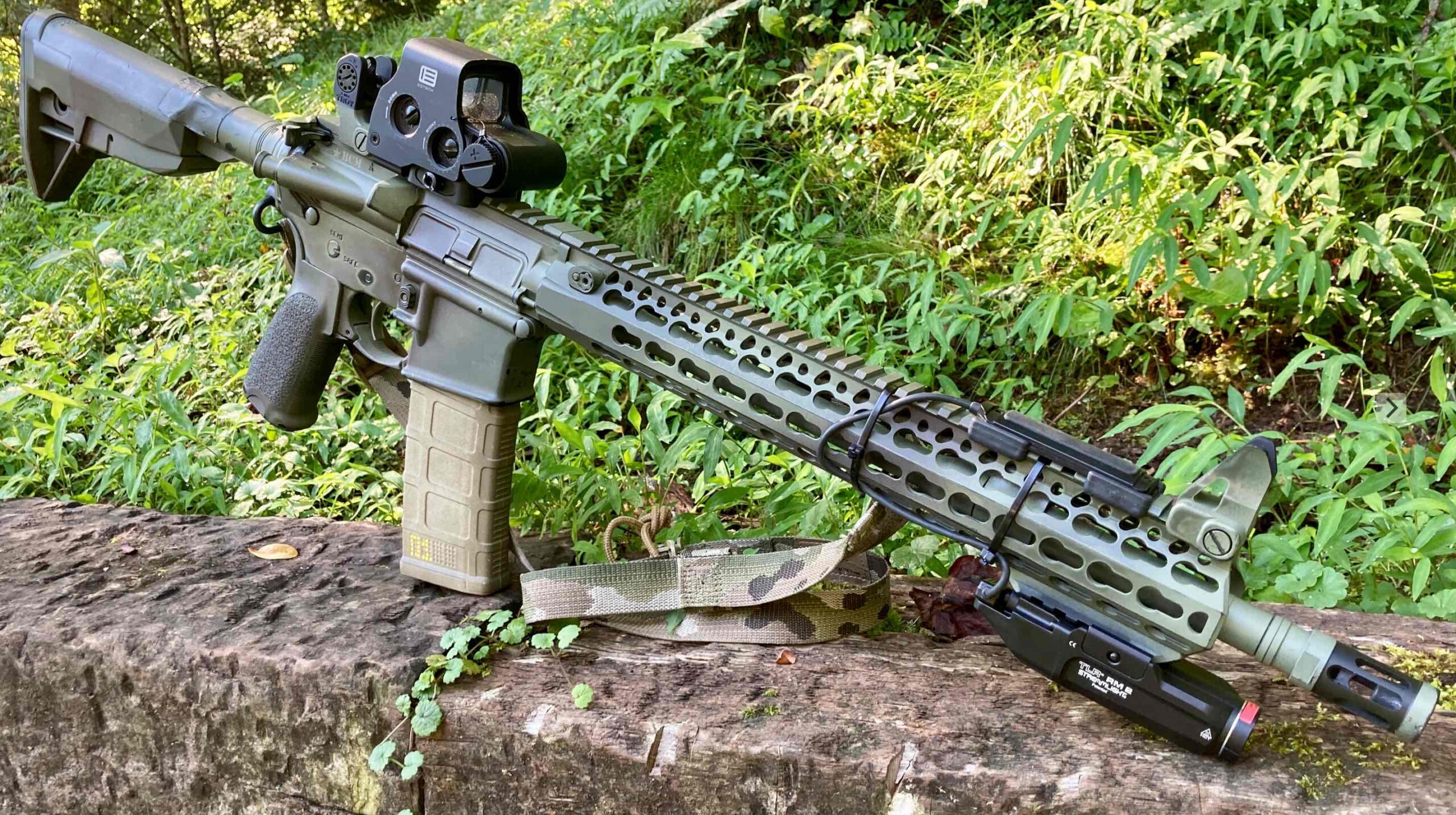 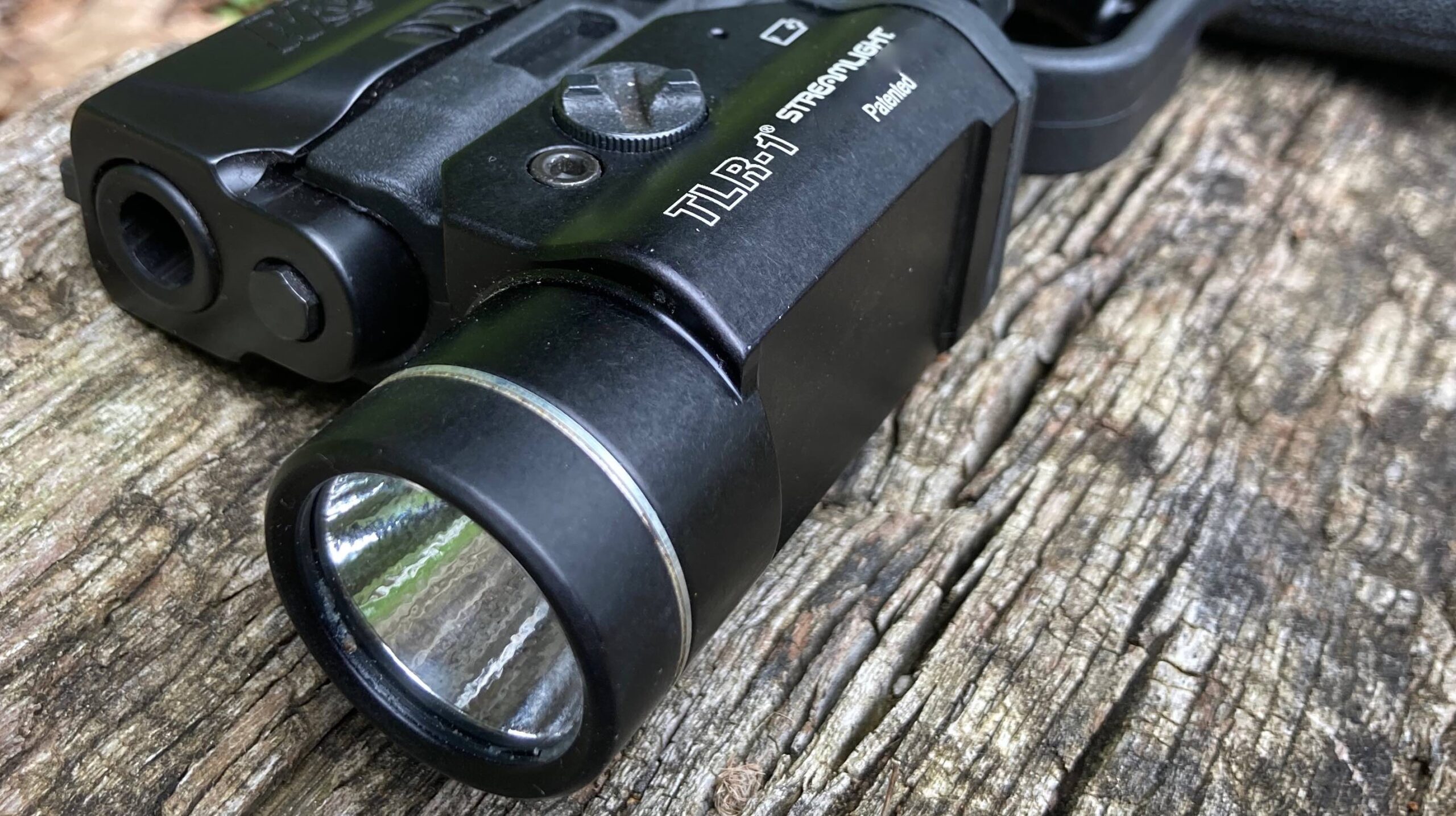