I began 2021 with some goals. I wasn’t 100% successful, but overall I was pretty successful, and I was really successful with a few of my goals. Overall it was a pretty awesome year for me! Here’s a look at my 2021 goal accomplishment…not that you care, but to keep me honest.

Goal Accomplished. Check, done, 100% success. No slip-ups, no “almost,” no exceptions. I now have two, full, tobacco-free calendar years under my belt. Though it gets easier, It hasn’t been easy. I still sometimes catch myself rationalizing buying a can at the gas station. I still occasionally have nightmares in which I fall off the wagon. Maybe one day my tobacco addiction will be completely behind me, but it isn’t yet.

I try to focus on the success. At $5/can, and a can of Copenhagen a day, I’ve already saved $3,650!!! That’s about enough to buy a high-end custom pistol or AR. Do you use smoke or use smokeless tobacco but “can’t afford” a decent pistol and a training class or two? Bullshit. Quit lying to yourself, quit the dipping, quit the smoking, and put that money in your sock drawer. You’ll have plenty of money in no time.

Goal Partially Accomplished. I committed to working out three times a week in 2021. This was a success…mostly. I probably managed to average closer to twice a week, with a couple of months off the wagon. August gave me a tough time, and I had a tough go in November (there was so little to report in November I didn’t even release a monthly progress report). And in December I was both sick, and had to undergo a medical procedure that seriously hampered my workout efforts. 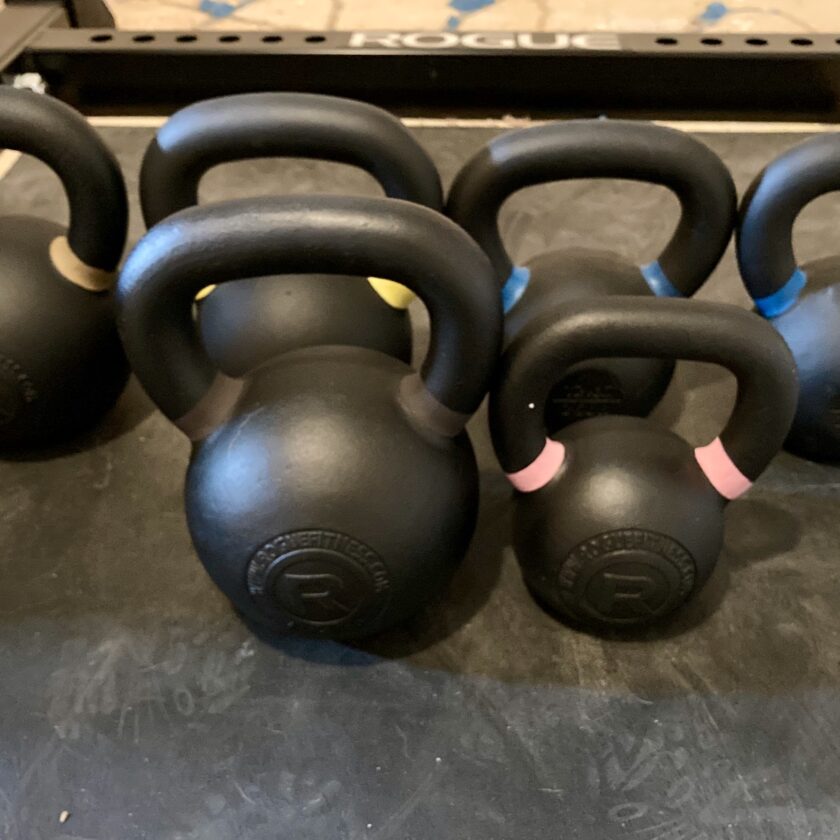 But in comparison to the previous five years I was pretty successful. I actually worked out with reasonable consistency. Though I didn’t meet my numerical goal, I got stronger, lost a little weight, and am definitely in better cardio shape. I cruised through our the pack test for the SAR team, and the Arduous Pack Test (PDF) for our Special Operations Medic program with time to spare.

Goal Partially Accomplished. In January I committed to shooting a bow 3 times a week. This was my least successful goal in 2021. I managed to stay fairly consistent through October. Though I dropped it, I didn’t do so in late January – I stuck with it for a good ten months. I attended two classes and I actually improved. I developed enough skill to be able to hit man-sized target out to about 20 yards…most of the time.

Though I regret dropping the bow for the discipline aspect, honestly my time was probably better spent elsewhere.

Goal Accomplished. Spanish was one of the biggest successes of the year. I attempted to do Spanish every day. For the first half of the year this was no problem. For the second half…I don’t know what happened. I would recommit to doing Spanish every day, then just forget it the next. Still, I only missed 15 days all year. I studied Spanish 350 days out of the past year and still managed to average almost 12 minutes per day for the entire year. 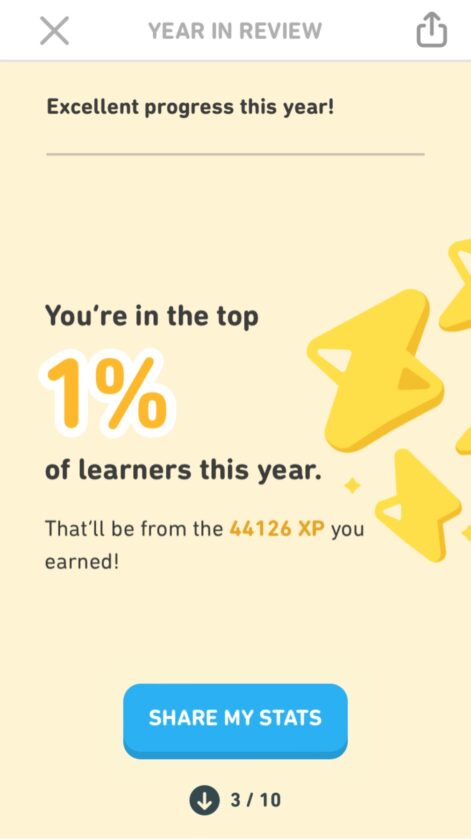 According to DuoLingo’s statistics I was in the top 1% of learners for the year. I completed 2,022 lessons. I spent 4,283 minutes (or over 11 minutes a day) studying. This added up to learning 1,302 words. I’m still not a native Spanish speaker or anything, but I’m really proud of that accomplishment!

A couple of you asked for a detailed review of the DuoLingo app – you can check that out here. The bottom line: Spanish was a success!

Long story: I was something of an “intellectual omnivore” (a term lent to me by a reader). I learned a lot about a lot of topics. I read books about guns, gunfights, and gunfighters, wilderness survival, and illicit drugs. Through books I lived the lives of pirates, spies, war criminals, drug dealers, thieves, oddballs, and heroes. I learned about ants, snakes, oysters, sex, and hunting. Thanks to books I improved my sleep, started doing a lot of my own vehicle maintenance, and literally changed the way I shower and the way I drive. I read so, so much more. I learned  lot – so much that I am working on a very long post all about it.

Setting a goal of reading so many books did have a slight downside: I read broadly but not very deeply. There were a few books I would have liked to have spent more time with, like Spy the Lie. Also, I didn’t listen to very many podcasts at all, because I felt like every moment that could be spent enjoying audio should be spent listening to a book. In 2022 I will commit to reading fewer books to give myself the space to spend more time with select titles, and enjoy a podcast or two.

Goal Accomplished. Another full-on success. I probably don’t need to beat this one to death since I’ve probably written about it a couple times already. I passed the class, tested, passed oral boards, and made it out of the FTO phase. I’m now a fully released paramedic and certified to work with partners of lower certification. There are still some hurdles to cross (and a massive amount of experience to gain) but I definitely accomplished my goal.

I also did some other stuff related to this one. First, I got hired on full-time at my agency. This summer I became a Swiftwater Rescue Tech and attended several training events with the volunteer Search and Rescue team. I passed the test to become a Special Operations Medic at my agency, and in December did my first training with the Special Ops team – a two-day ropes class.

Though this wasn’t a defined goal, we made some huge strides in our community building efforts. We were invited to (and attended) a wedding. We attended two funerals, and were invited to (but couldn’t attend) a baby shower. A neighbor helped us build a huge deck on the front of our house…and I helped him tear off old decking and re-deck his. All of these people were people we didn’t know when we moved here less than three years ago.

We gained some new neighbors (two new houses being build on our road) and lost some (a couple moved out for more land). We strengthened bonds with our existing neighbors, and worked to establish bonds with the newcomers. Our annual Christmas cookie drop expanded to include more neighbors. We threw two big parties at the house this year that brought in not just our immediate neighbors, but friends from the larger community, as well.

Community-building was a huge success. We I have another article coming very soon on some concrete steps you can take to build your community.

My 2021 was incredibly successful and fulfilling to me! I hope your 2021 was as successful as mine was! If it wasn’t, see what you can do to make 2022 successful. I’ll be back soon with my goals for the upcoming year.