I recently undertook a project of fixing up an old police shotgun for a cop friend of mine. In this case it was a Mossberg 500. Check out the video to learn more.

Fixing Up an Old Police Shotgun

With plenty of these Mossberg 500As going fro $300-400 on Gunbroker (and likely in local gun stores) they are a bargain (honestly I’d rather get a lightly used old one than a brand new one). A couple hundred more bucks in upgrades can make them truly formidable defensive firearms. My cop friend has a Mossberg 500A that I helped her upgrade for LE duty use.

In case you don’t want to watch the video (or just want the links), here’s what I did.First, I gave the gun a good cleaning. This smoothed the action up considerably. I replaced the existing sling with an adjustable, 2-point VTAC sling. I replaced the dated, questionably durable AR-style stock with a Magpul SGA stock. 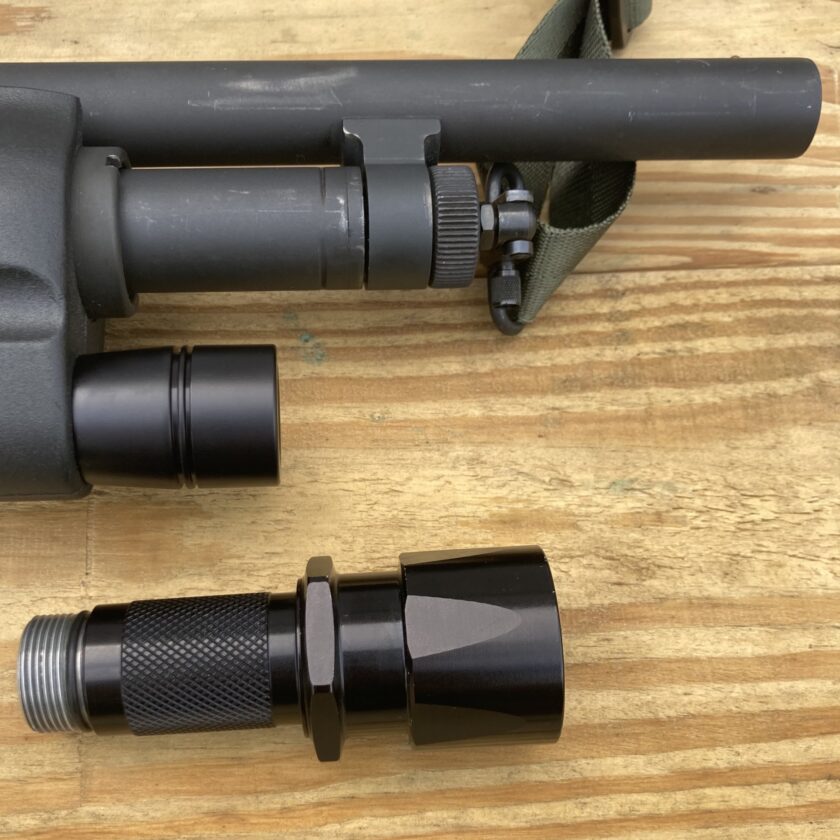 The gun already had a Surefire forend but it was an old, incandescent one that put out around 60 lumens. And the bulb was burned out. Rather than buying a new forend I just replaced the light assembly with one from Malkoff Devices. I’ve reveiwed Malkoff devices LED upgrades before and I’m a big fan. In fact I now like this old forend better than the new Surefire DSF-870. 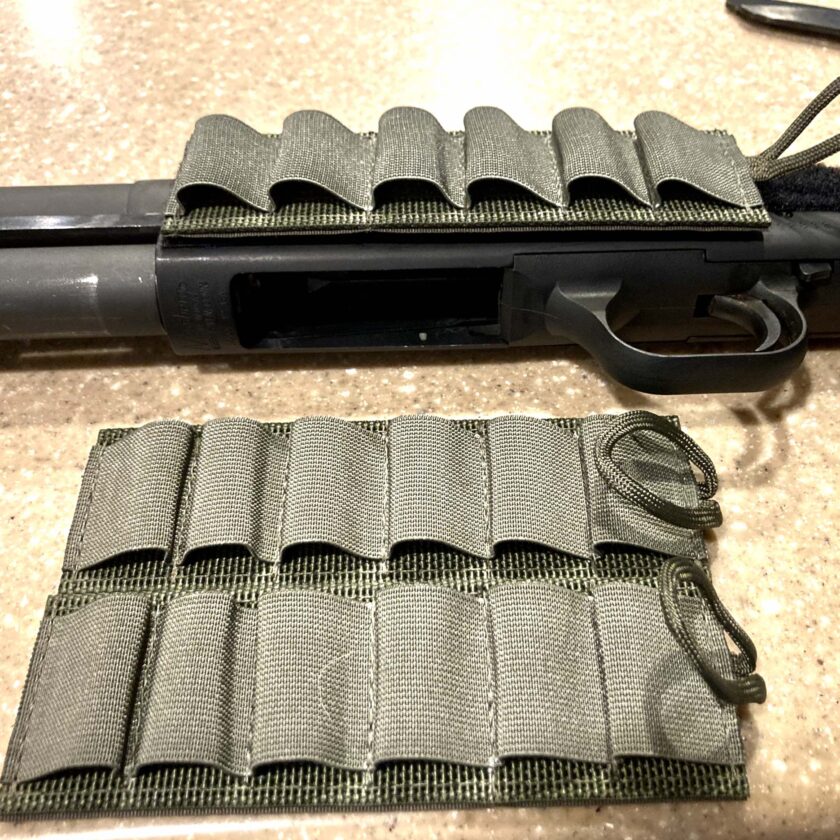 Finally I added some 6-round shotshell cards from ESSTAC. It’s doubtful an armed citizen needs a reload for his or her shotgun, but a cop might be a different story.

This gun still isn’t perfect. It shoots high and requires a slight aiming offset. I am encouraging her to put a rail and red dot optic on the gun. This would be the cheapest and easiest way of aligning point-of-aim with point-of-impact.

My friend was intimidated by the shotgun and didn’t like it. She ditched it as soon as she was issued a patrol rifle. These small upgrades and a little bit of instruction turned the shotgun into a weapon she recently qualified with. It is back in her patrol car, and she feels pretty confident with it.

The shotgun is a formidable defensive weapon despite what appears erroneously to be a “low” capacity. A little training goes a long way. If you havent’ gotten some training on your dozen-gauge I highly recommend seeking some out.