Some of you have probably noticed the new logo on the site here. The past year saw a lot of effort go into this blog, including the adoption of a new motto: Esse quam videri – to be rather than to seem.

Swift|Silent|Deadly has been around for a few years now. I started this as a passion-project – a place to dump my thoughts and engage in the joy of writing. It has grown larger, broader, and deeper than I could have imagined. In the past year I have been giving a lot of thought to the site’s (and my own) guiding principles. Our “north star” is encapsulated in our new motto, Esse quam videri which translates to “to be, rather than to seem.”

To Seem Rather Than to Be

I got this idea when I saw a friend’s Jeep. He had a brand new spare tire on the rack, and four really worn tires on the ground. Making casual conversation I asked, “do you rotate your spare in?” I received an answer that truly surprised me.

“Well, I could, but then I’d have a worn tire on my spare tire rack. You want a good-looking tire back there!” he said cheerfully. 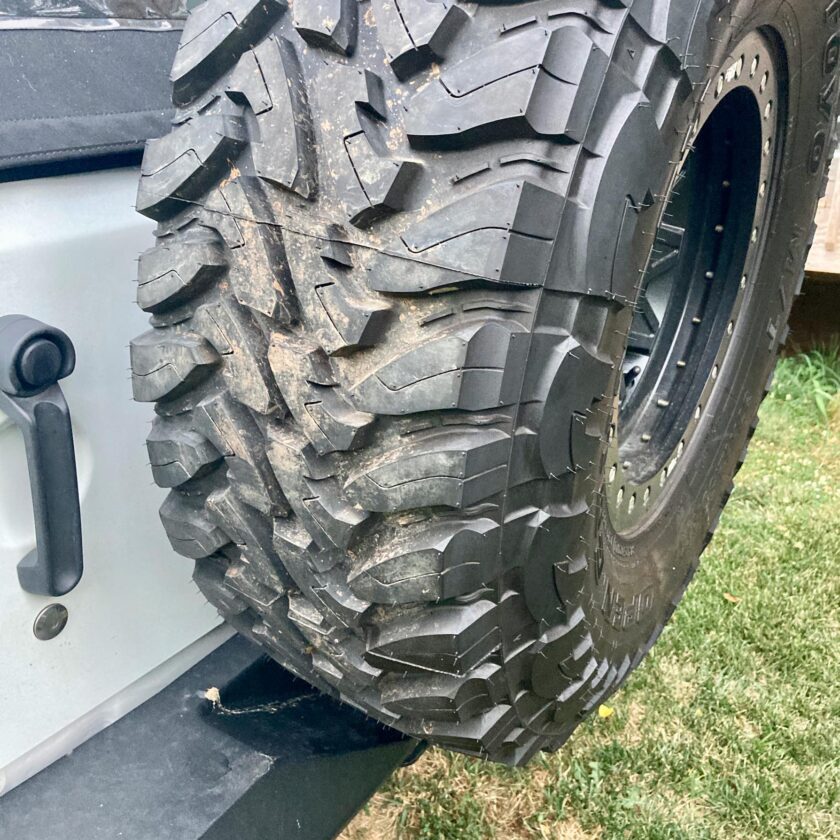 This really surprised me for several reasons. First, this guy (who I really like, by the way) is a real off-road enthusiast and hardcore Jeep guy. Yet his four road tires are worn way more than his spare. This creates a gross mismatch if he ever has to actually use his spare. Secondly, rotating the spare in would garner 20% more tire life from the set of five; at $300-400/tire, this seems like a pretty good idea to me. Third, it just seems silly to me to let an expensive tire dry-rot, just for looks.

Then I realized that he would rather his Jeep look a certain way than maximize performance. He’d rather look good than save himself hundreds of dollars. Appearing a certain way to others was more important to him than keeping the vehicle in better working condition.

Suddenly the phrase, “to seem, rather than to be” echoed in my head. Many would rather “seem” than make the effort to actually “be.” You may remember that Stephen Colbert used this satirical motto, Videri Quam Esse, in his show the Colbert Report.

I flipped the idea around and realized I’d heard the motto before. It took very little digging to find Esse quam videri. It was first written in Cicero’s essay On Friendship where he wrote, “Virtute enim ipsa non tam multi praediti esse quam videri volunt.” This translates to, “few are those who wish to be endowed with virtue rather than to seem so.” This is exceptionally well-said.

It is a motto already in use by a number of organizations and institutions. It is the state motto of North Carolina. Scores of colleges, universities, sororities, and fraternities have this motto. A few businesses and other organizations also have the motto Esse quam videri.

To BE Rather Than to Seem

After seeing my friend’s Jeep I realized I was seeing this phenomenon everywhere. I work with several guys who are happy to wax eloquent about all that is wrong with Crossfit, but who have never darkened the door of a gym themselves. There are people who are happy to tell me why my EOTech will get me killed, but who have never dreamed of actually setting foot into harm’s way. University students everywhere hold themselves as the epitome of open-mindedness but shout down and cancel dissenting opinions.

Life is full of folks who are happy to seem a certain way rather than putting in the hard work intellectually, emotionally, and physically of actually being that way. This blog is not for those people. 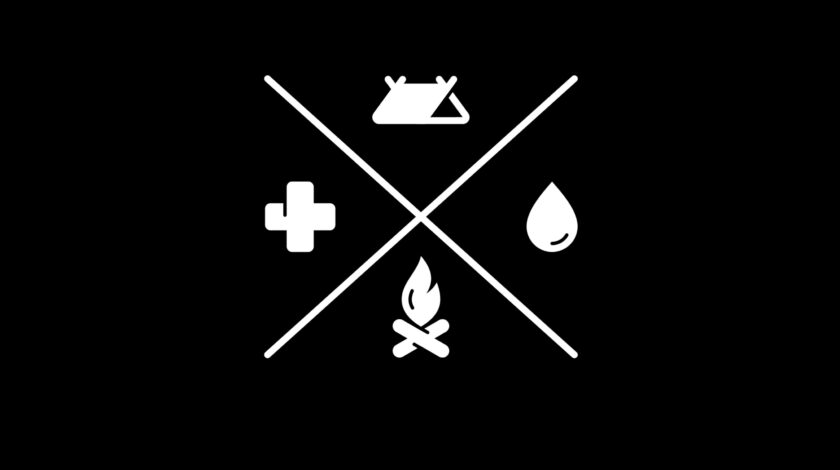