Know a Knot! The Bowline

So far in the Know a Knot! series we have covered one anchoring knot, one joining knot, and one middle-of-the-line knot. Today we are going to cover one of the most important knots you can know: the bowline.

I’m told the bowline is closely related to the sheet bend. I don’t know how the relation between two knots is categorized but you can certainly see visual similarities between the two. Seriously, don’t put off learning this knot It is very easy, very good, makes you look competent if you know it (the reverse is also true in reference to that last item). Get good at the bowline!

Create a loop in your rope. 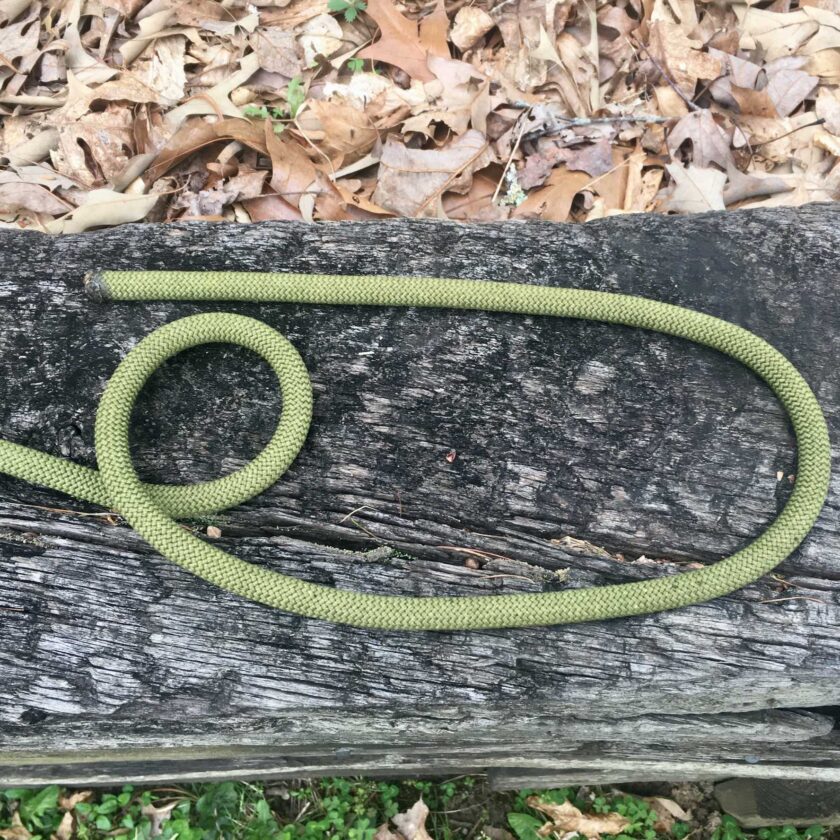 Pass the working end of the line through the loop. Pay attention to the photo below for the exact routing. 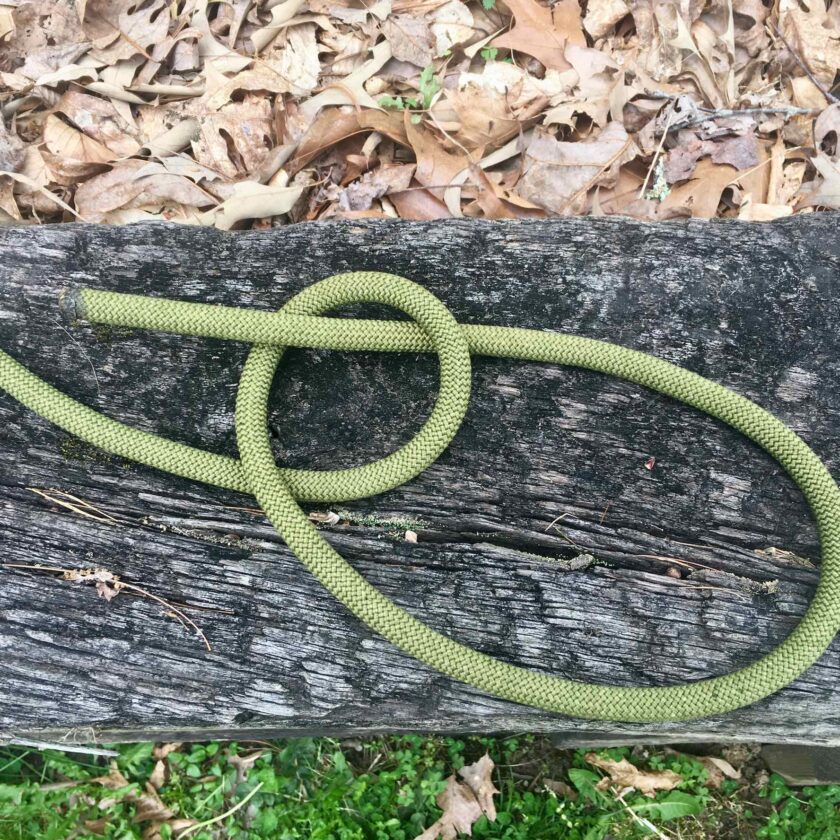 Pass the working end around behind the standing end as shown below. 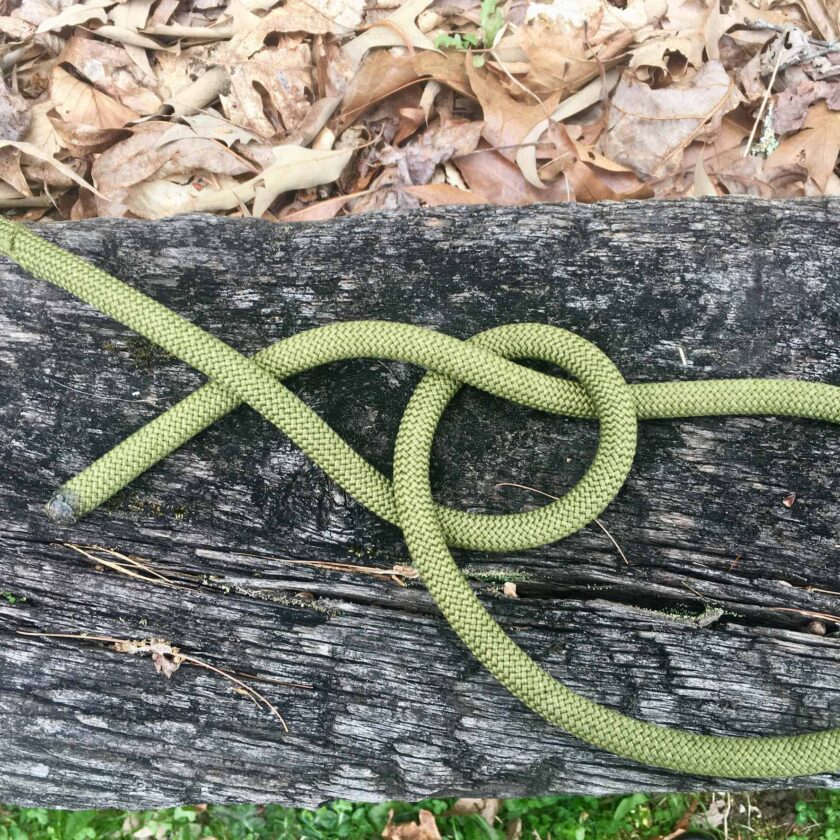 Bring the working end back through the loop. 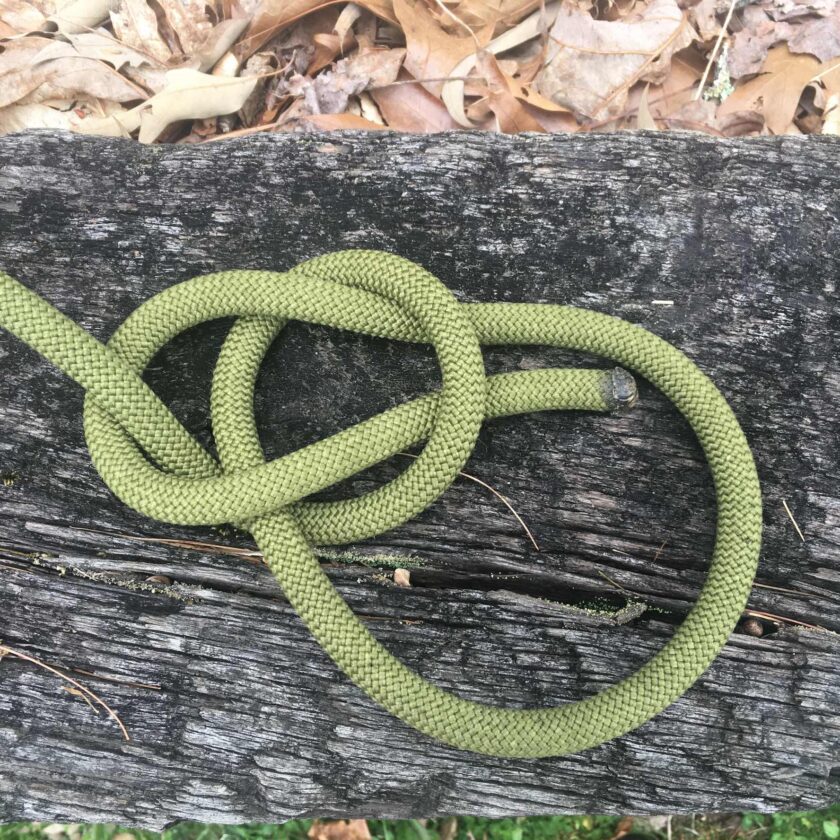 Neatness counts, so clean it up! And that’s it, you’ve tied a bowline! 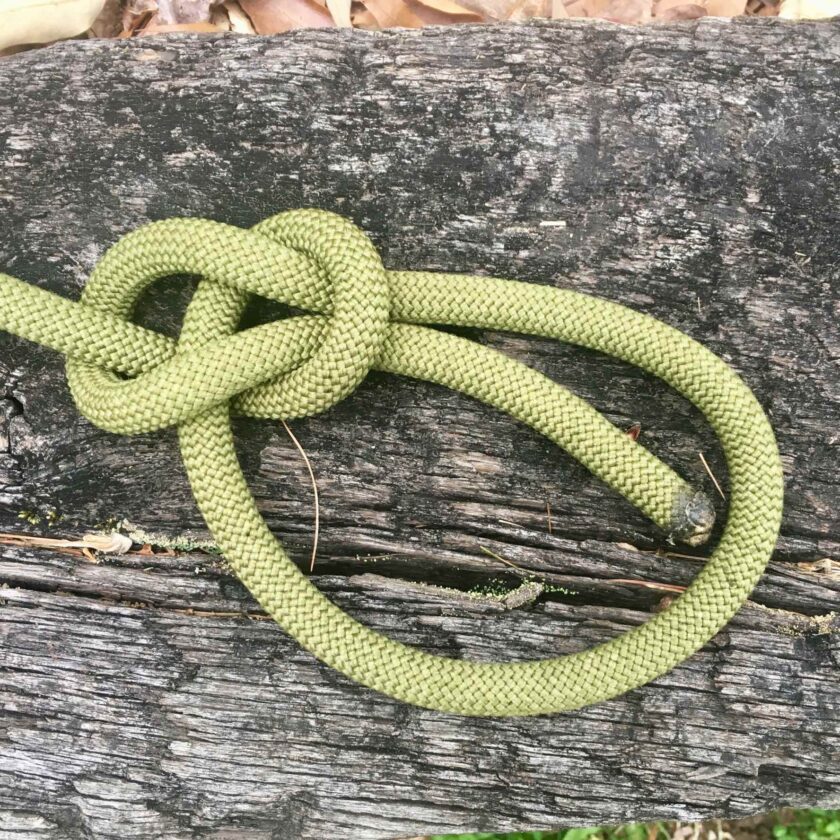 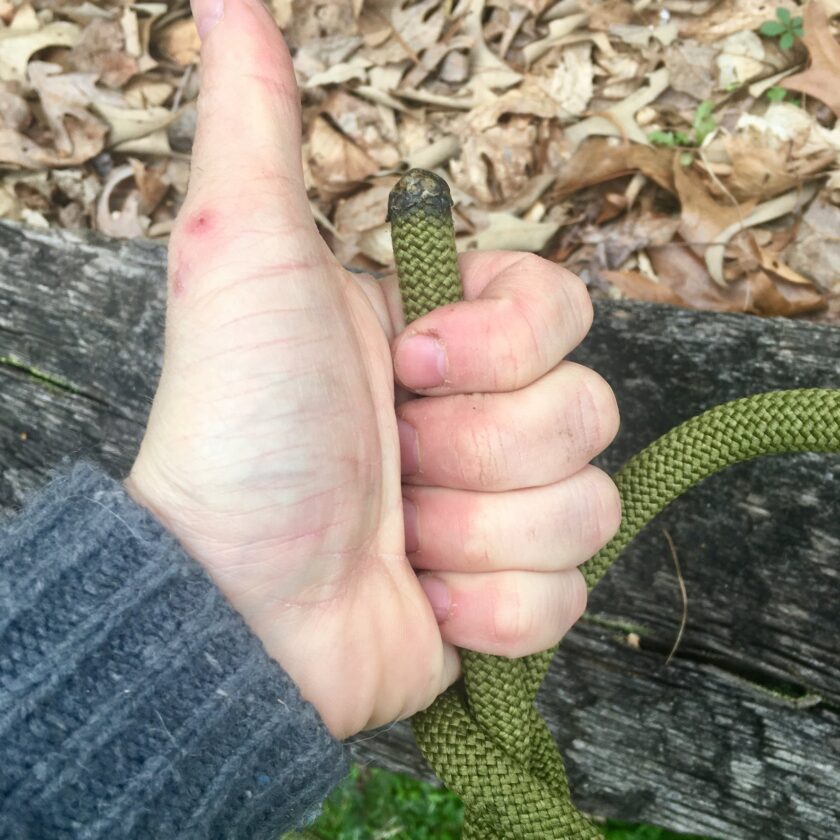 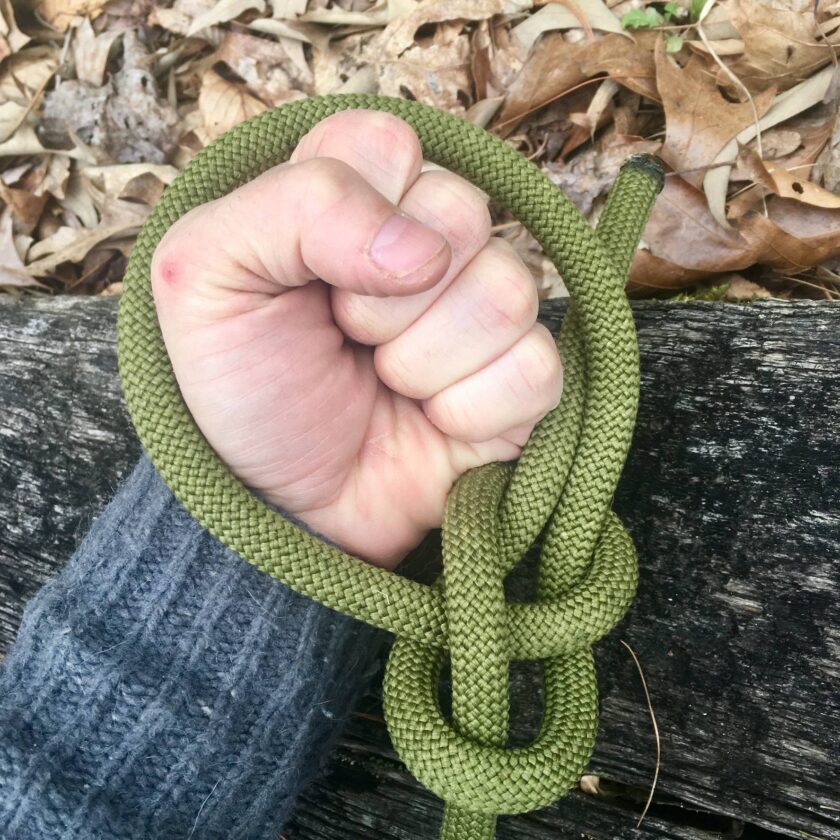 Stay tuned for the next knot in the Know A Knot! series. I’m not sure what it’s going to be yet, but we are still within the realm of “essential” knots. See you in a week! 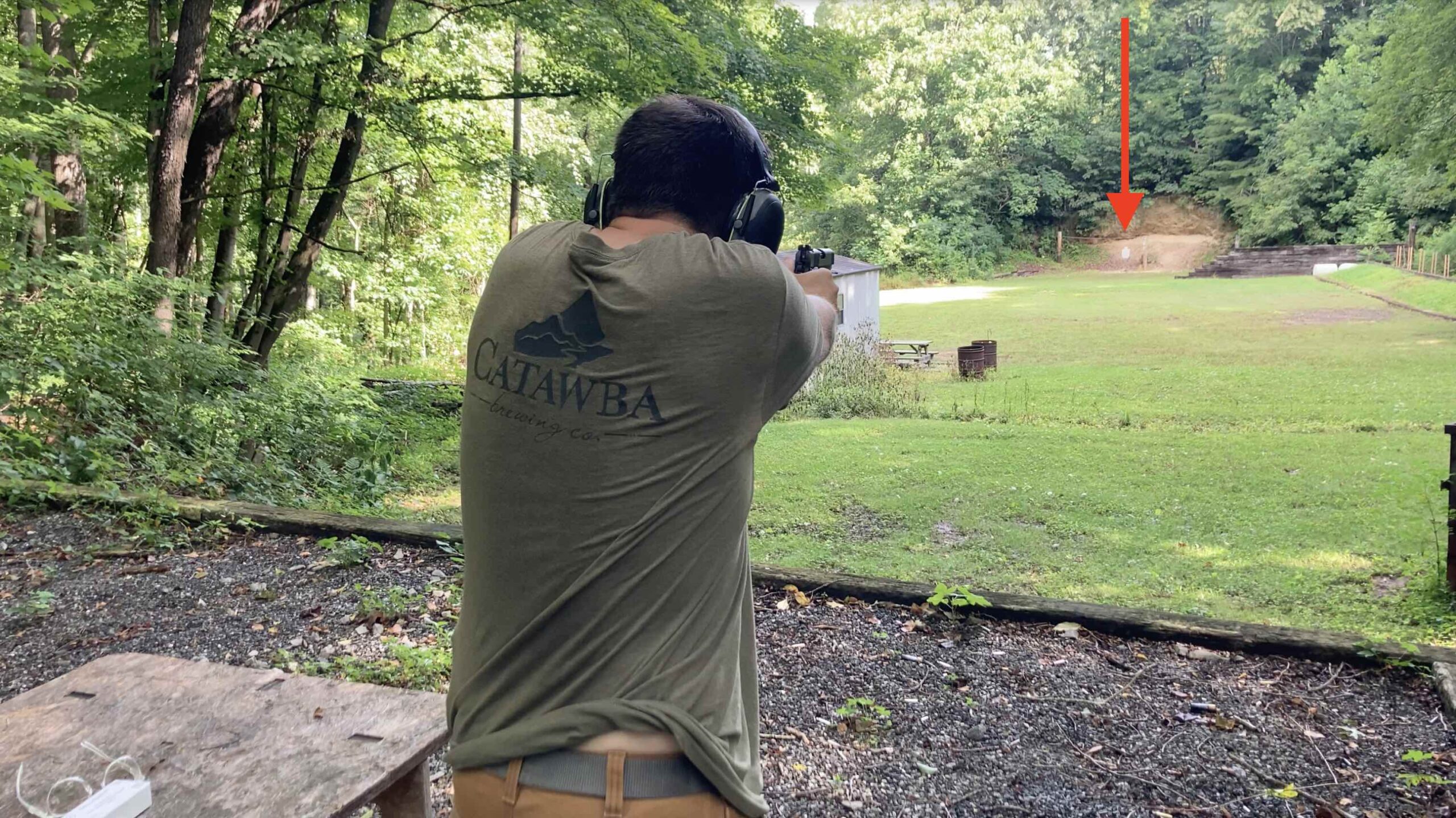 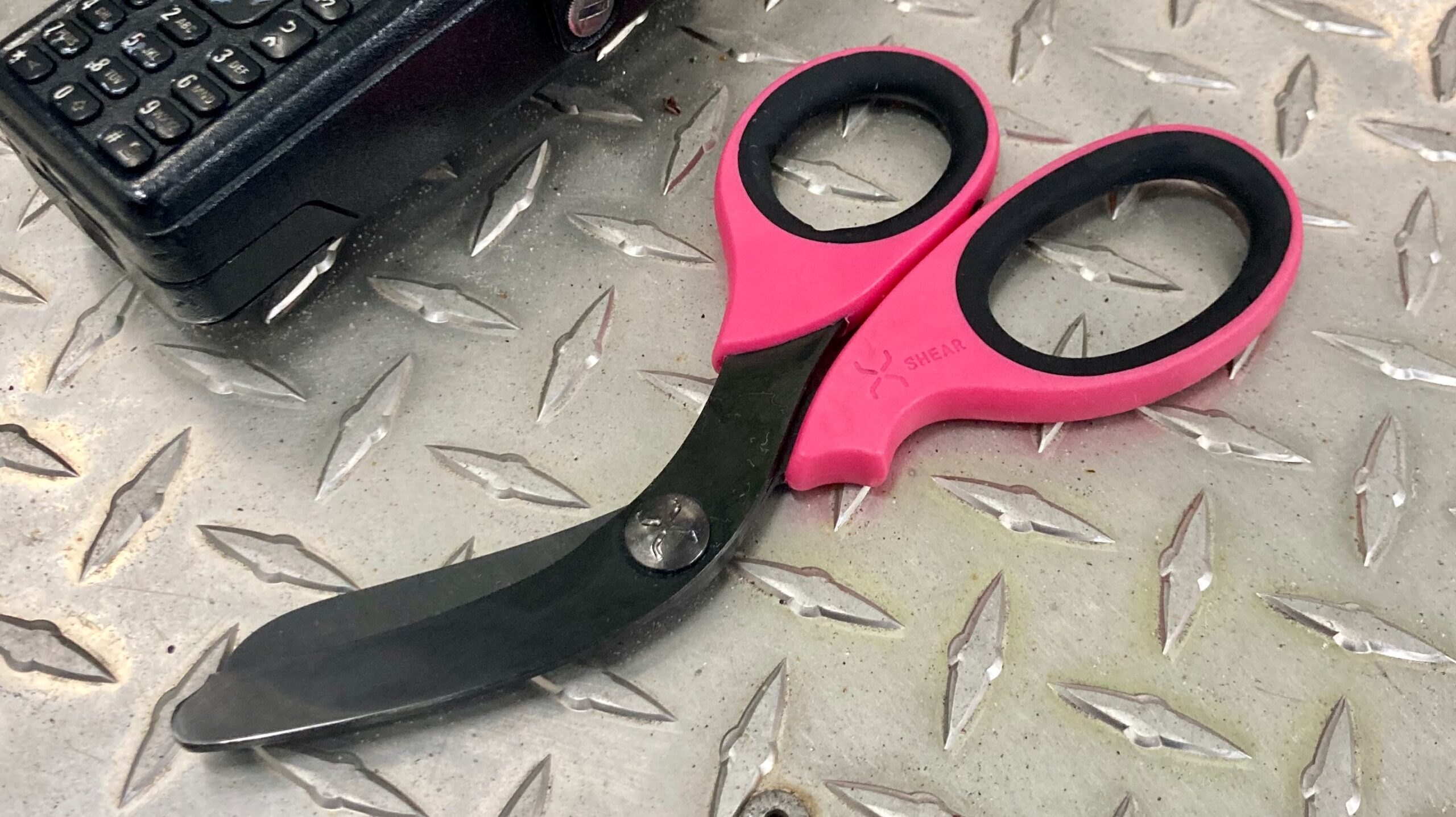 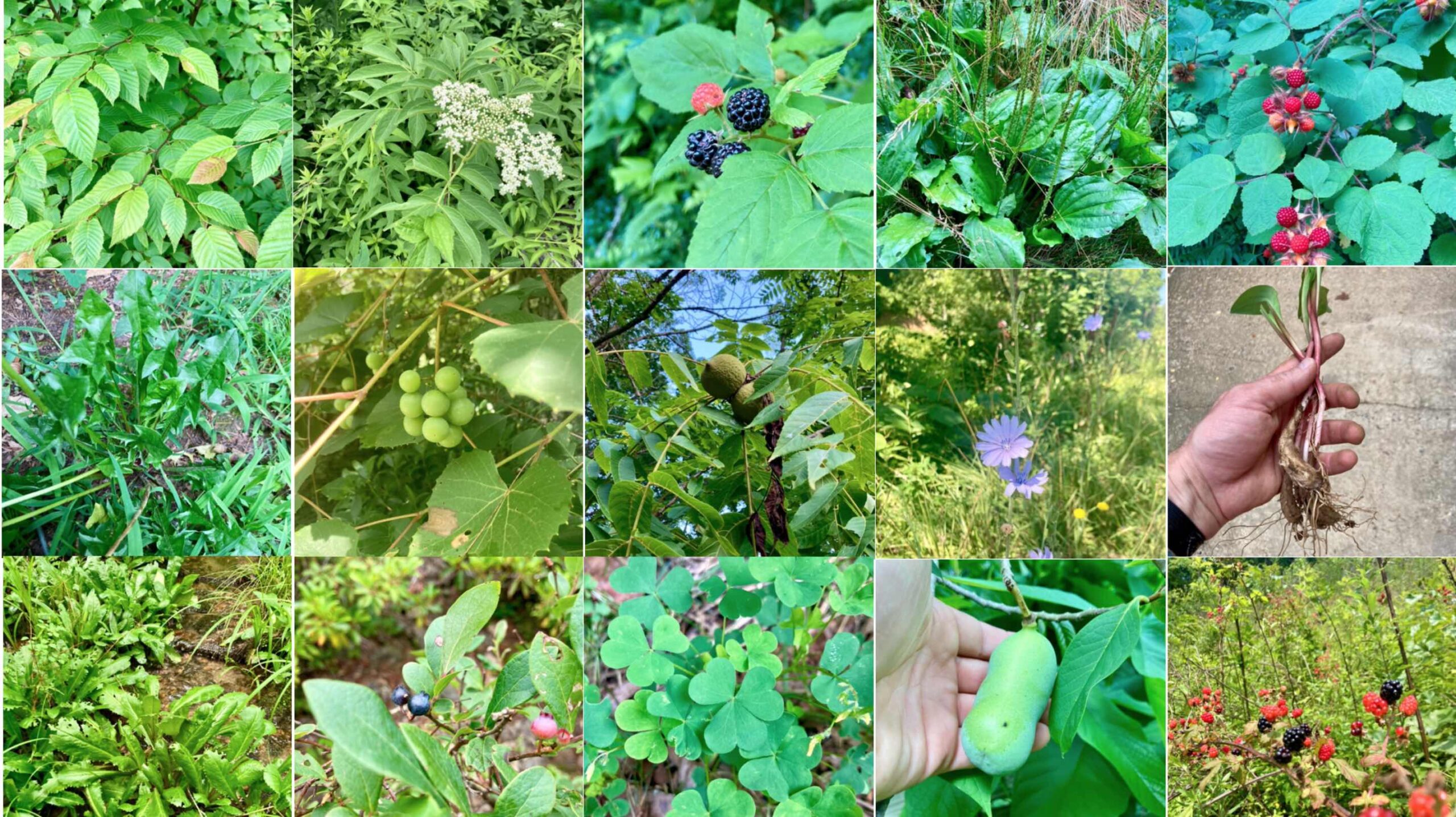